IRETI: Learning about the realities of the women in Palermo, Sicily

I write this with only 2 weeks left of the project left, my days in Sicily slowing counting down to my return home. 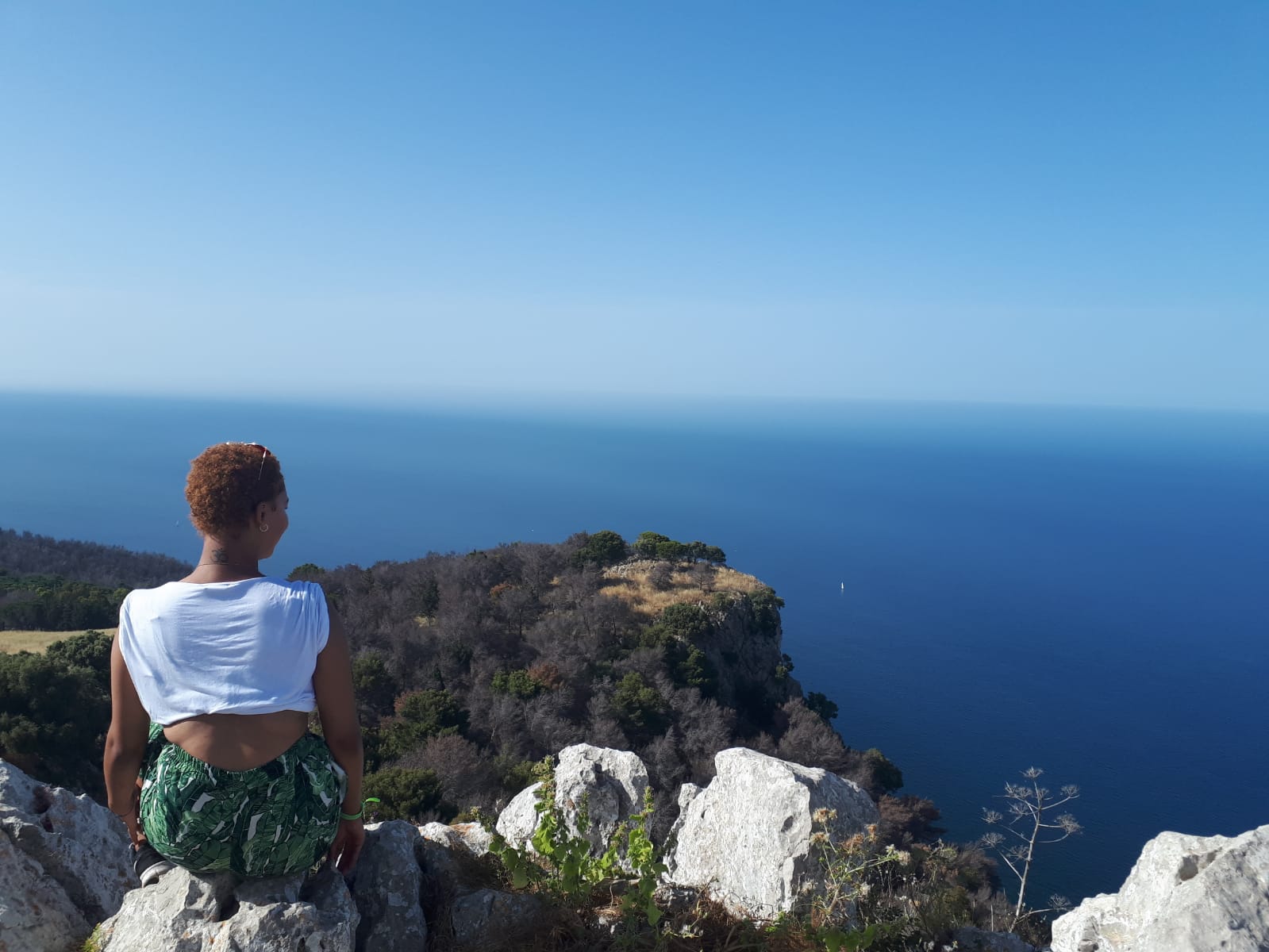 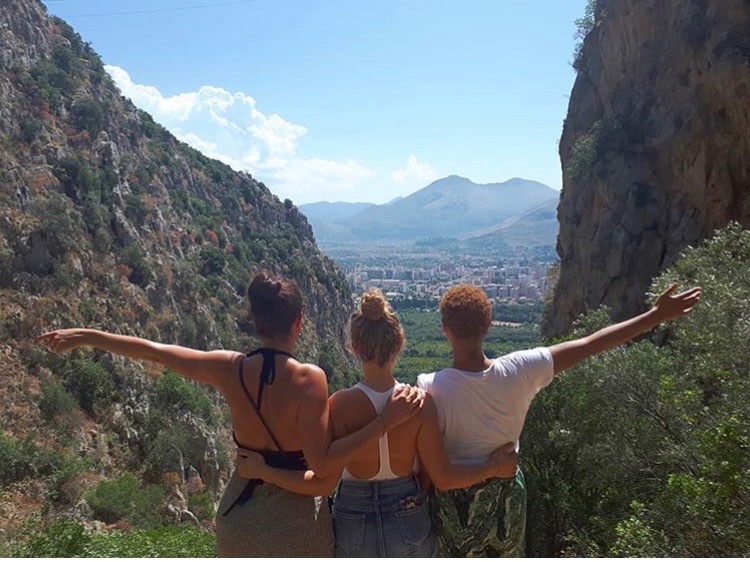 My time in Palermo has been filled with me not only exploring the vast culture, nature and beauty of this city, but also learning of the harsh realities for what life is like here in Palermo- from underdeveloped communities to a lack of opportunities, there is a hard life for the people here in Palermo underneath all the beauty of the city that initially captures you- especially for the immigrants.

The work we’ve done here has been centred around women and immigrants, and it was hard to learn that the laws that are in place here were geared towards hiding these realities, rather than to protect the women, but it was also nice to see that there have been many organisations such as Casa La Mediterranean, and Spazio La Donna and more that have created safe spaces for these women, especially the ones who have been trafficked, and are actively working on having their realities publicised in order for them to be protected and acknowledged. 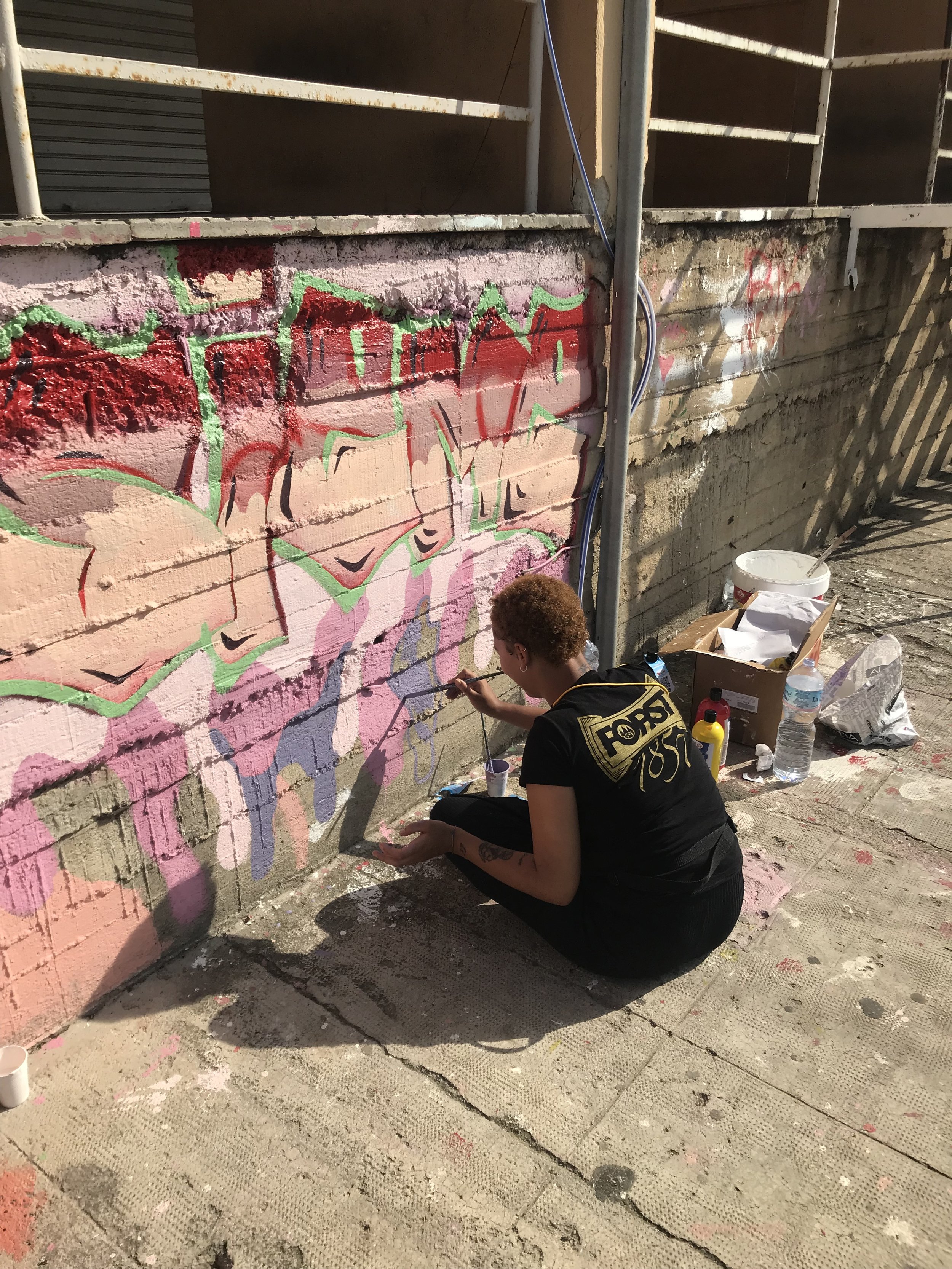 It’s very easy to fall in love with Palermo, and even easier to be saddened at how poor the environment could be at times, and in my spare time outside of the project I got involved in my own volunteering projects, working on community development with the young children within the community of Zen, and I’m currently working on developing a new project with HYRO around community development.

Before I leave Palermo, and I’m back to my own reality back in London I just want to thank Ubele and HYRO for the opportunity to be involved in this project, and to all the people I met here who in my short 2 months, allowed me to make this place feel like home.