Working out for a stronger Europe - Yo!Fest 2018 by Maya Campbell

Heya, I’m Maya! I went to the European Parliament in Strasbourg with the Ubele initiative for Yo!Fest 2018. It was such a great weekend and I felt incredibly privileged to have met such an intelligent group of young people working hard in our own individual areas to contribute positively to society and promote political mobilisation among young people.

On the first day of Yo!Fest we ran a workshop called ‘Symbol fusion’. We used Ghanaian adinkra symbols representing the values like trust, leadership and strength. We asked young people from across Europe to spray paint the symbol they thought was the most valuable for the EU to promote onto cards and canvas bags. This was so interesting because it started lots of conversations about the future of the EU with diverse young people with differing opinions. 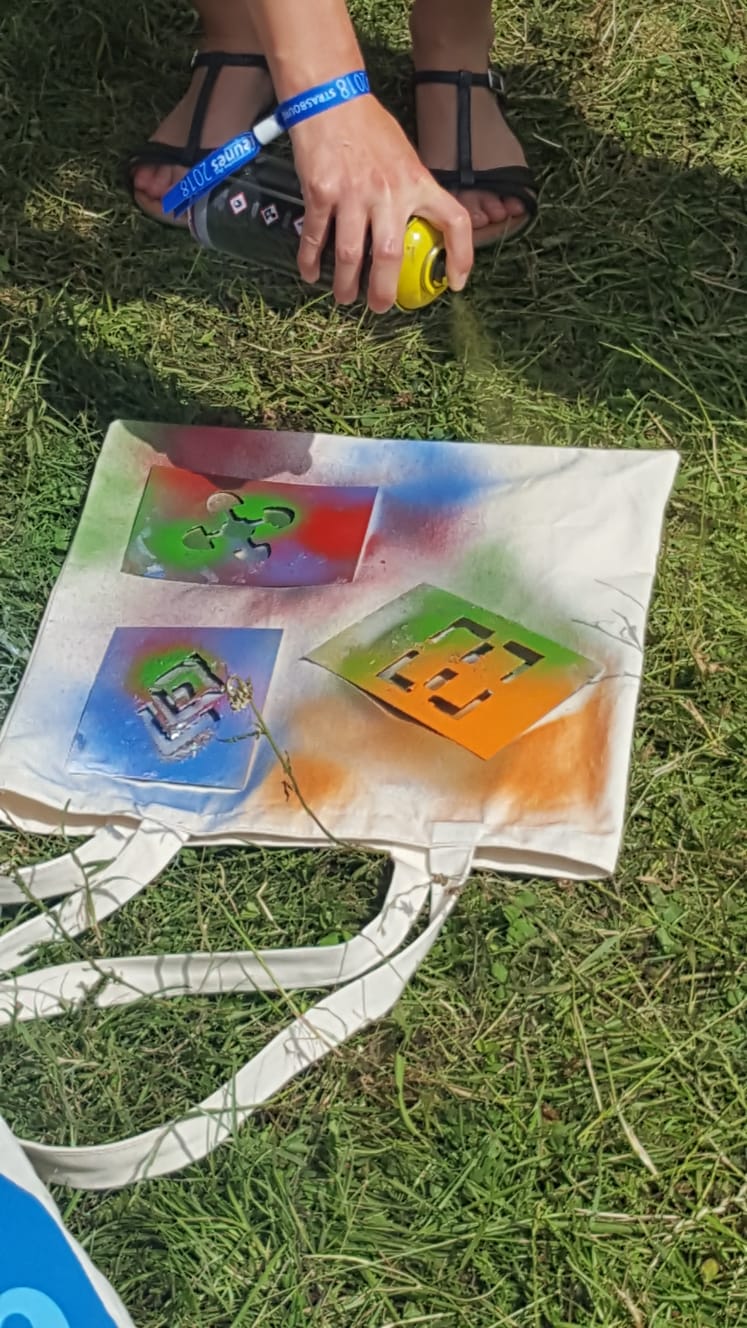 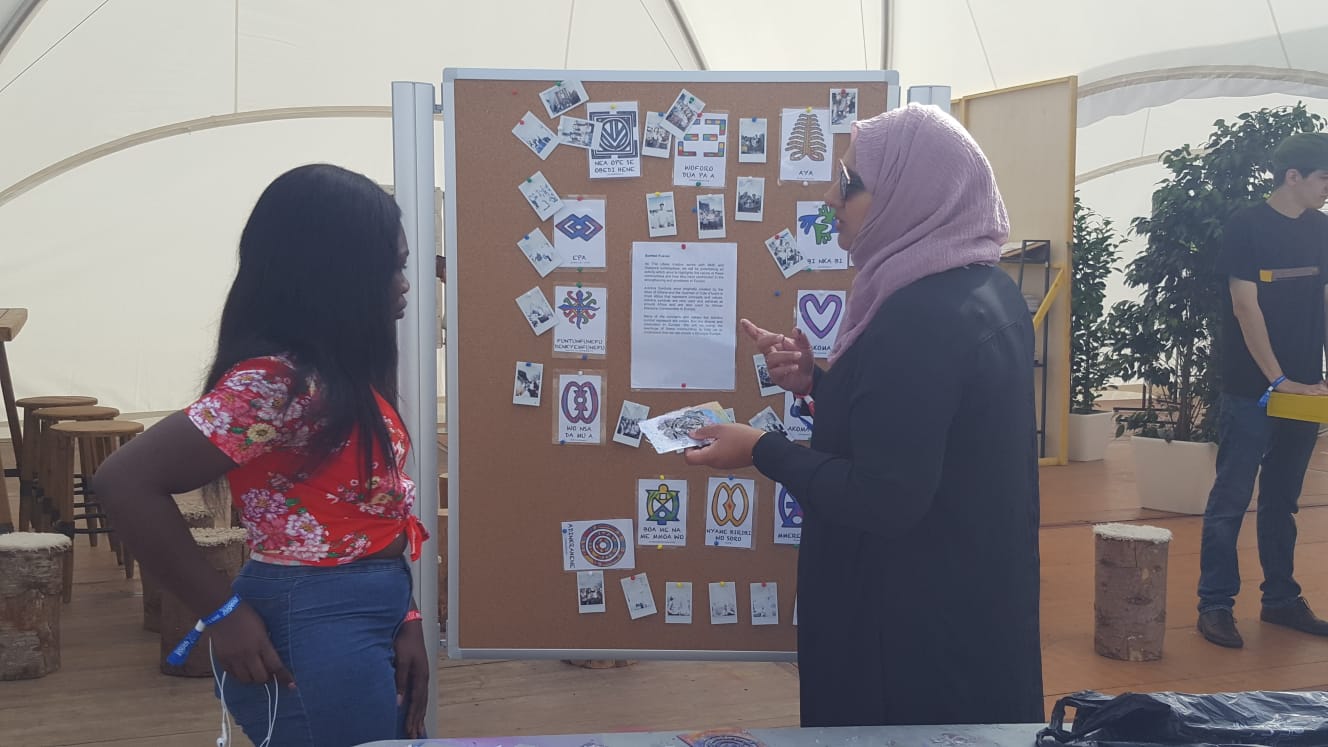 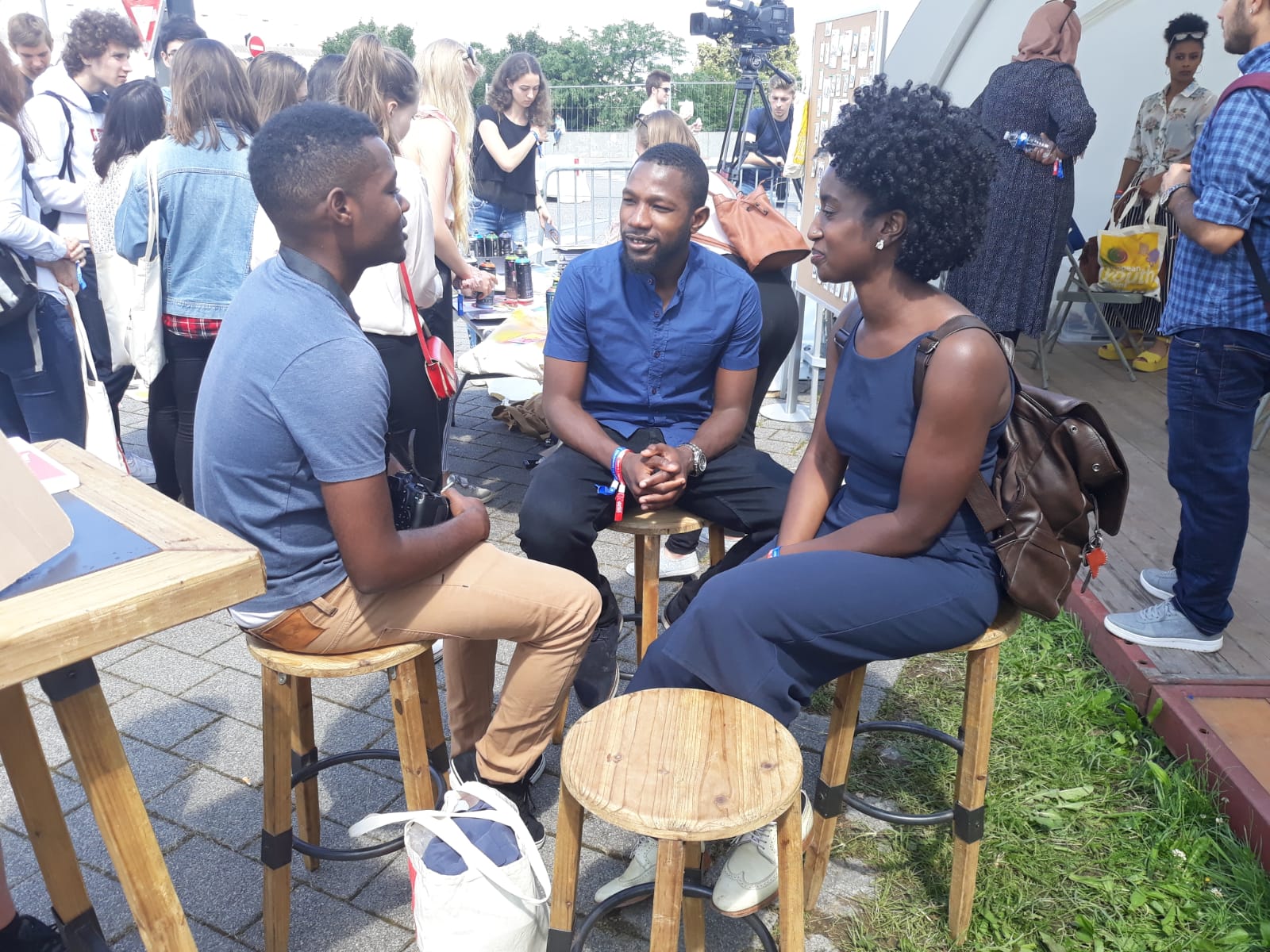 Another workshop the Ubele initiative ran was on intersectionality. Many of the people we spoke to had never heard of the concept of intersectionality before the workshop and it was so thought provoking to be able to discuss the concept in a group with so many people with differing experiences. Some people viewed their position in life as a matter of luck, and some saw it as a matter of privilege. The opportunity to have these discussions at the regional level has been invaluable and so much fun!

I also really enjoyed going into the European Parliament to participate in discussions on some of the biggest issues we face today. I attended an event discussing whether the European Union should take the lead on climate change mitigation and adaptation. It was really insightful to hear the views of other young people concerned about the future of our environment, in other countries, and the opportunity to hear from Green Party candidates from across Europe on their vision for the future.

The diversity of events available over the weekend meant that everyone had an opportunity to be involved in something that interests them. I am so grateful for the chance to be a part of Yo!Fest and that I have met so many smart, pro-active young people that make me feel excited for the future of politics. 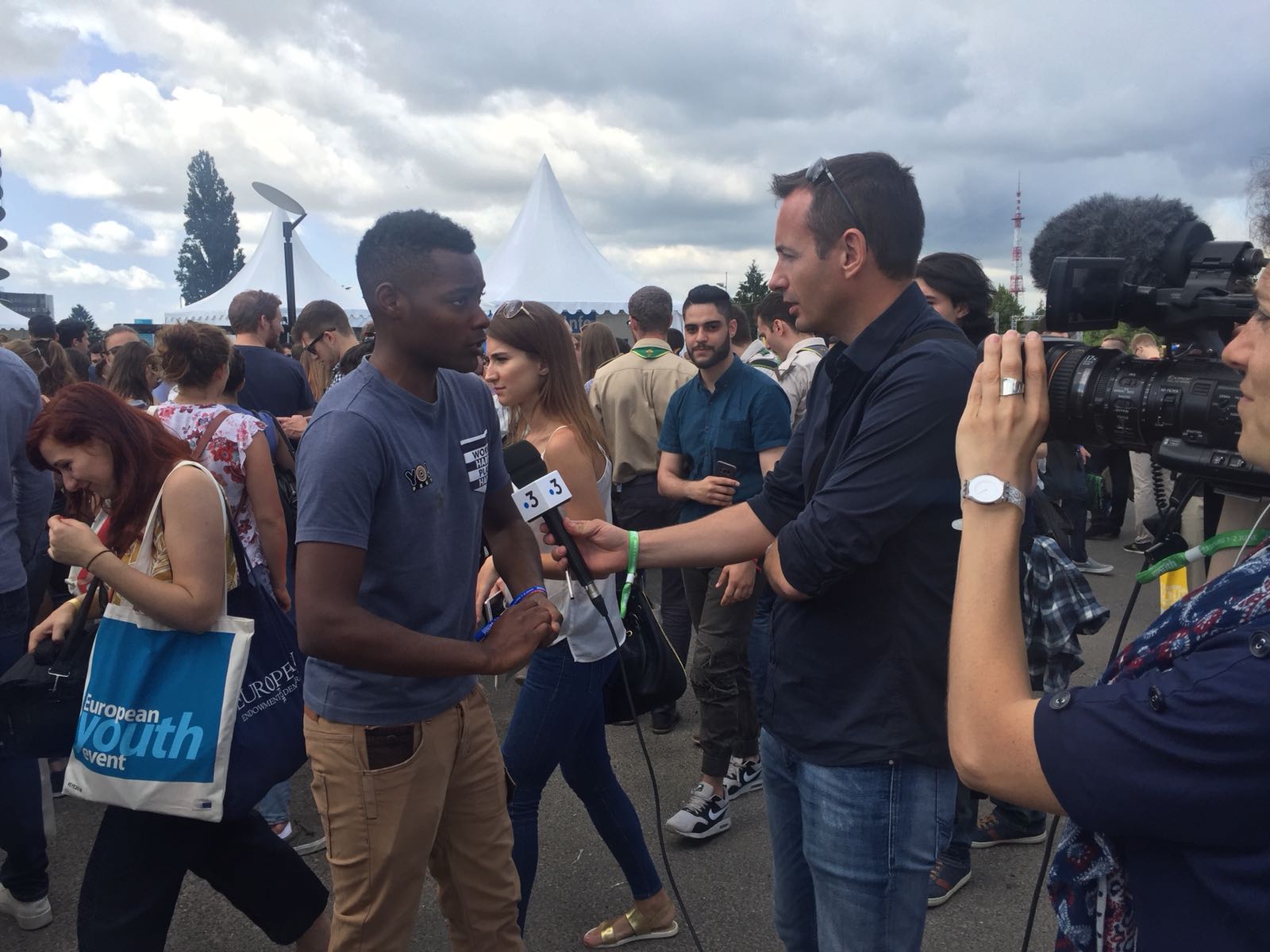 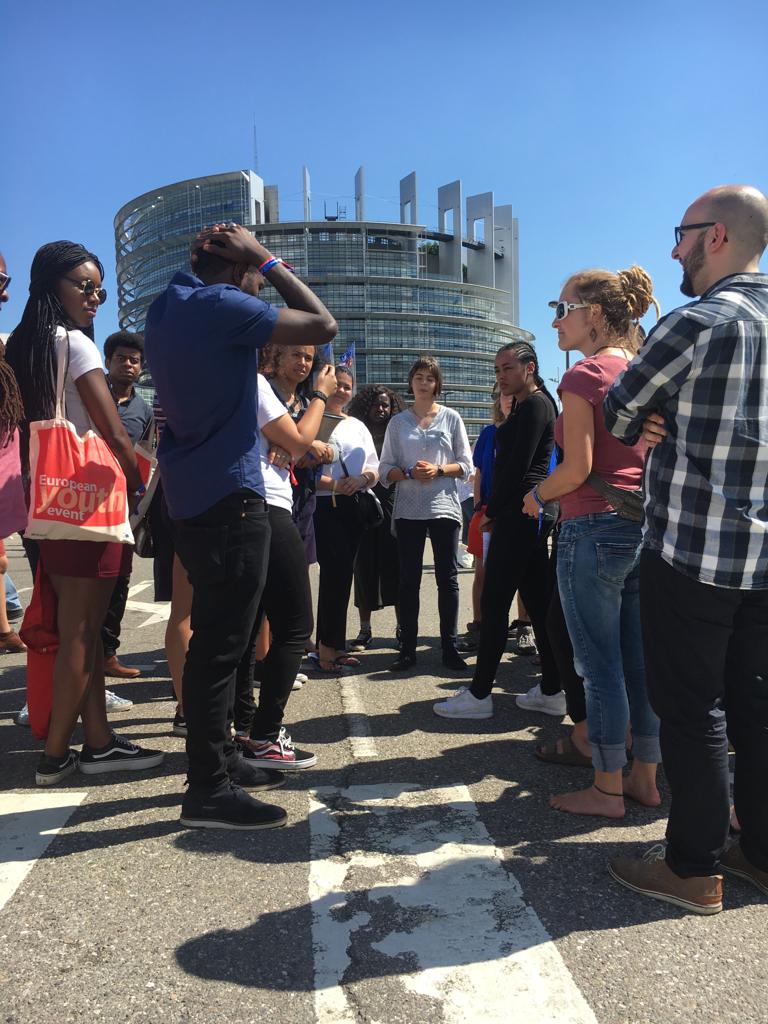 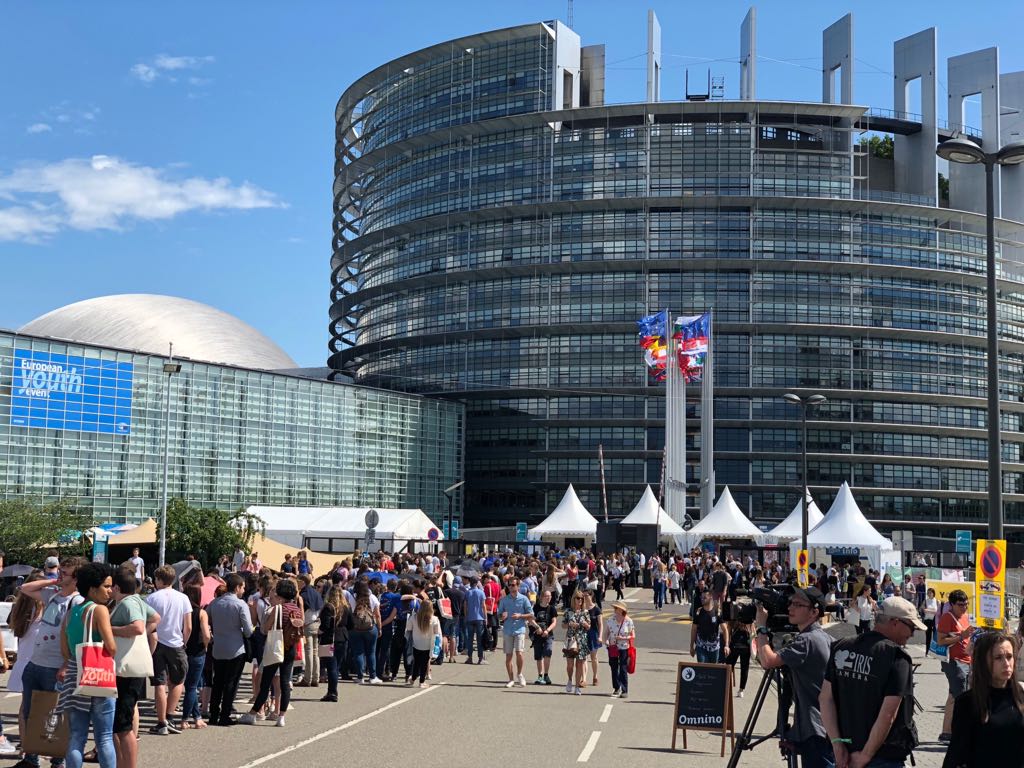 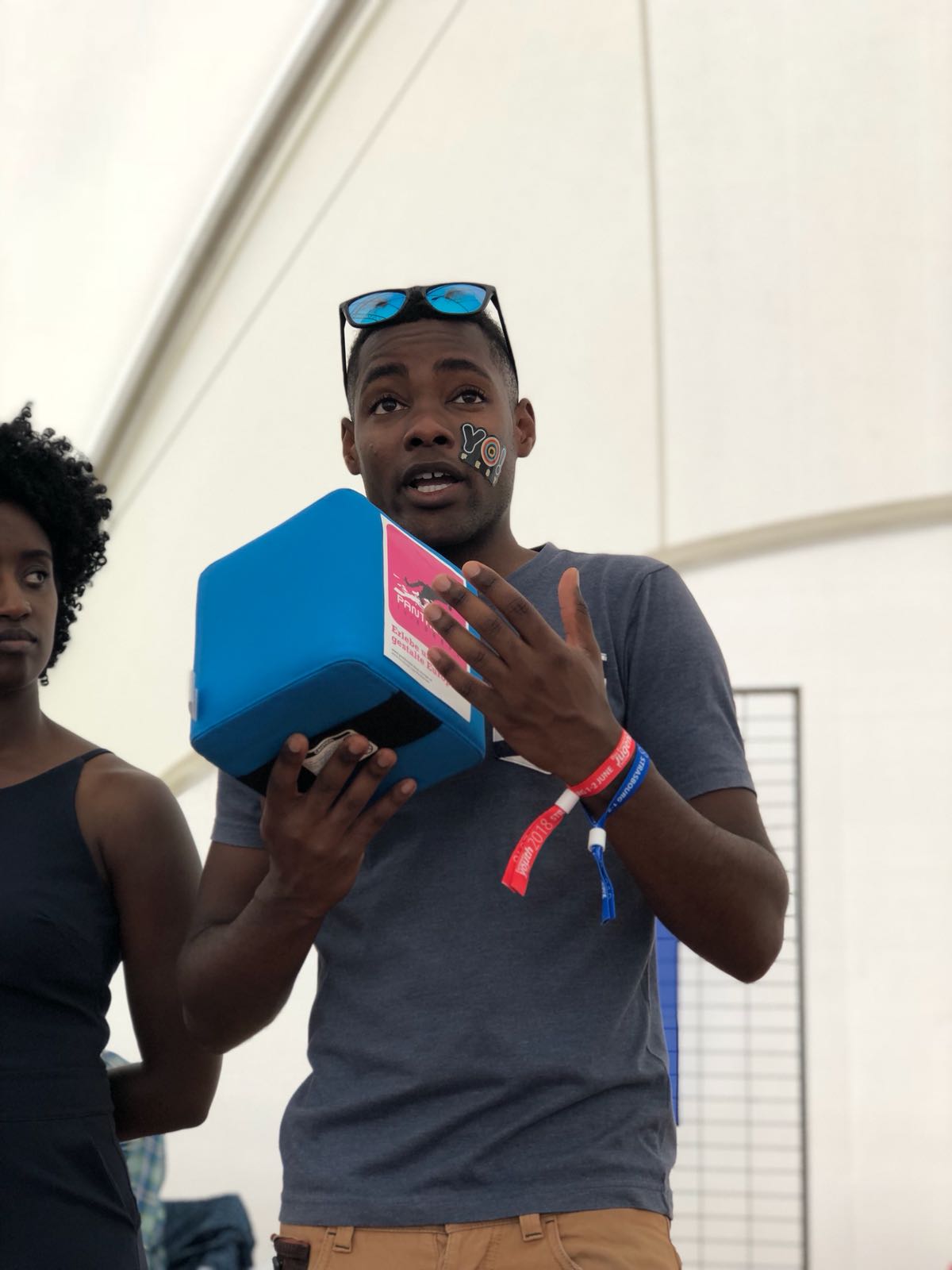