Celebrating the activities and achievements of our national project, Mali Enterprising Leaders (MEL) 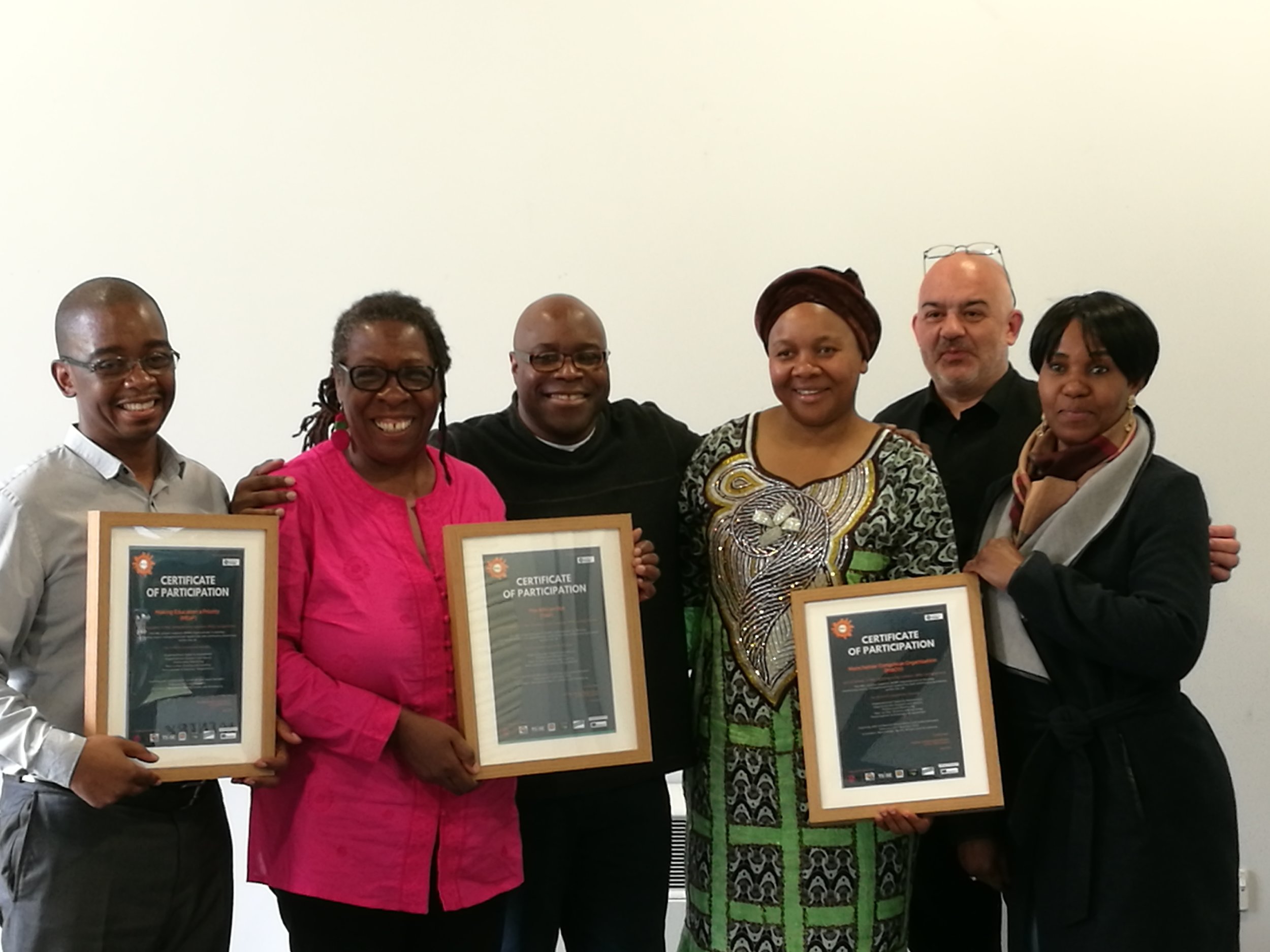 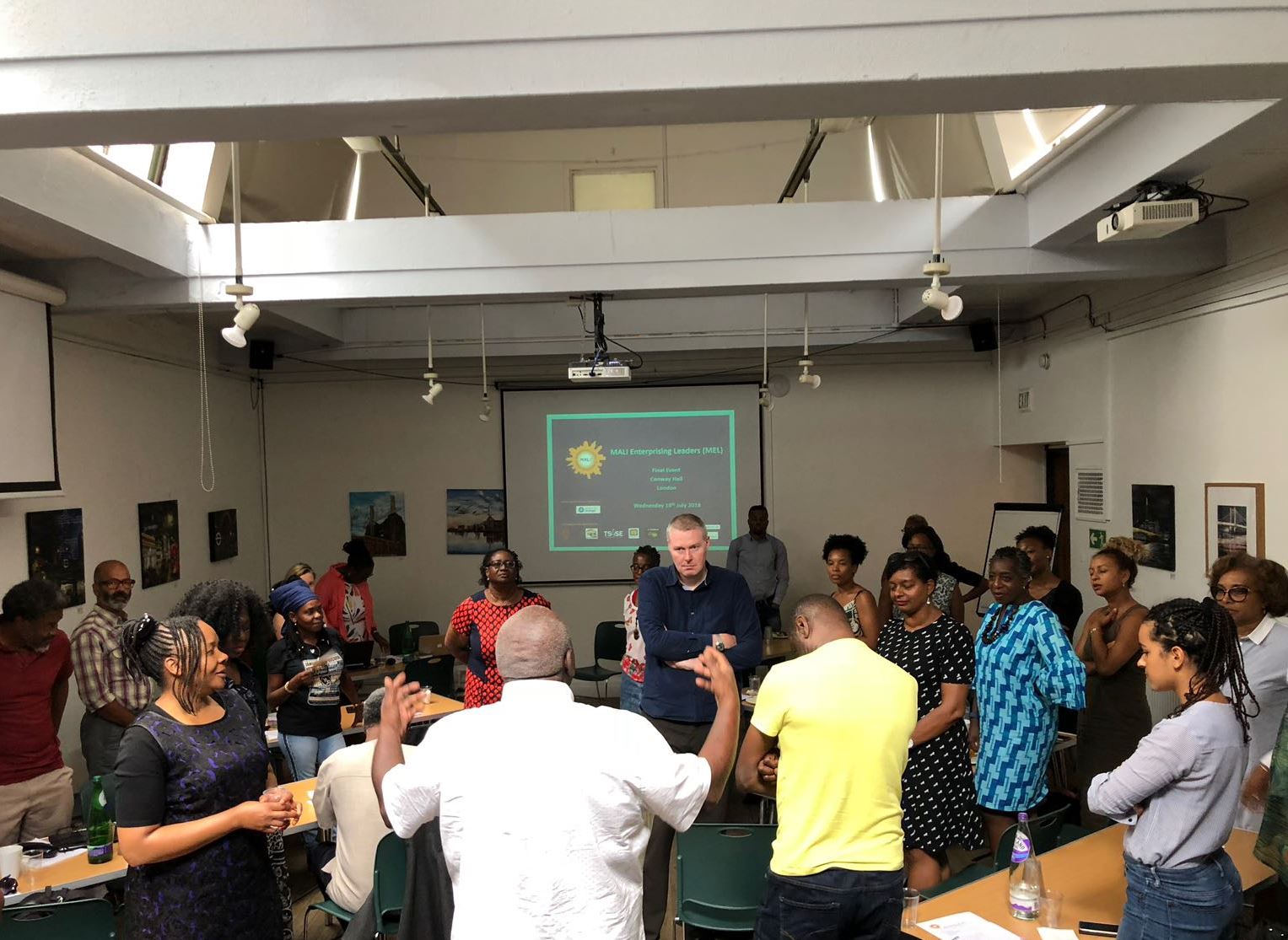 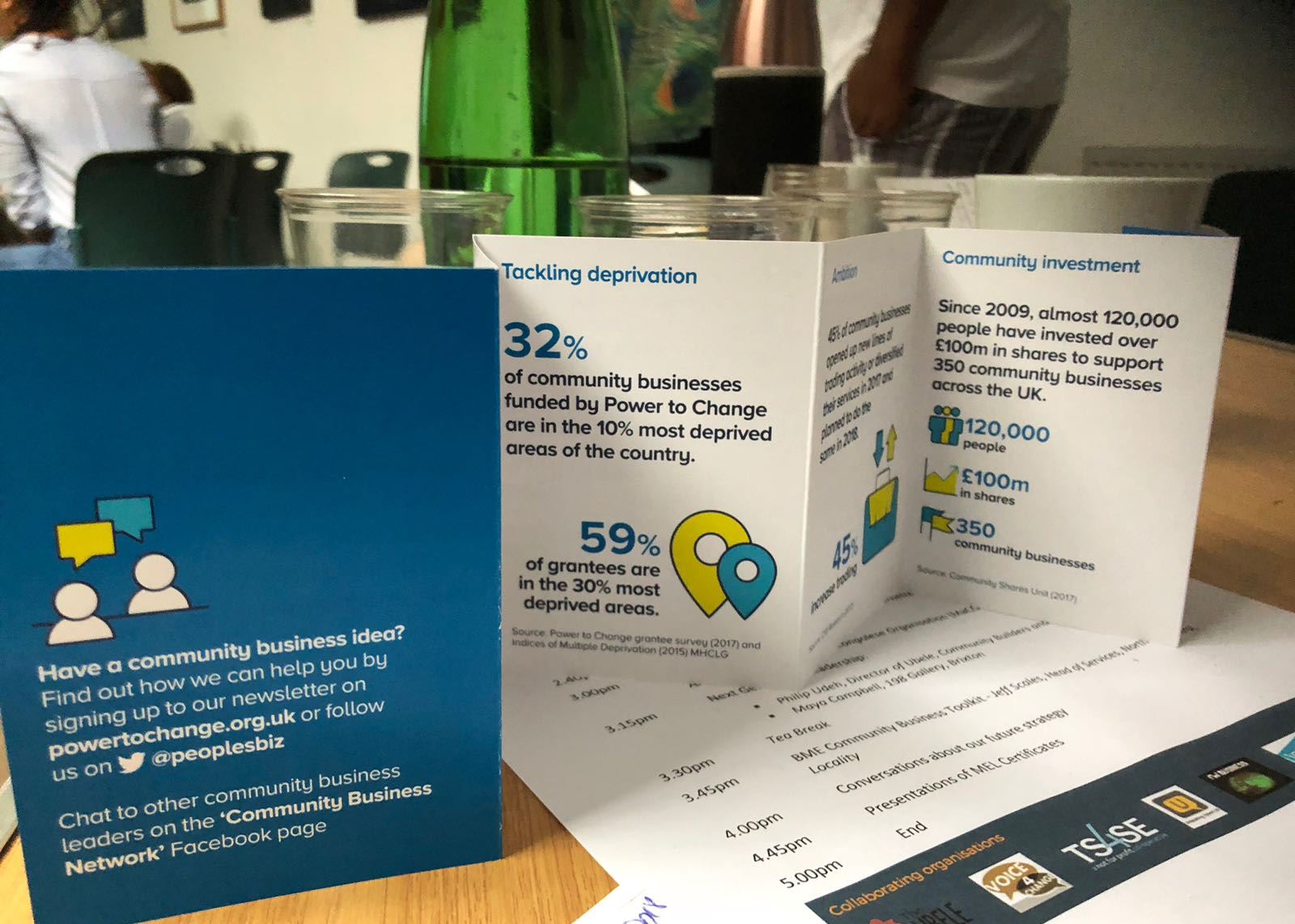 Funded by Power to Change, MEL provided 5 BME led community based organisations based in these cities with 15 days locally tailored support alongside local, national and international networking and learning opportunities. The success of the project was such that it was expanded to include a new youth lead organisation.

A new national BME Community Business Toolkit was launched at the London event which includes real examples of Ubele’s work with BME communities plus a ‘case study’ of an African Caribbean organisation which plans to grow and market food to the local community.

The final evaluation of the project will be available in early Autumn.