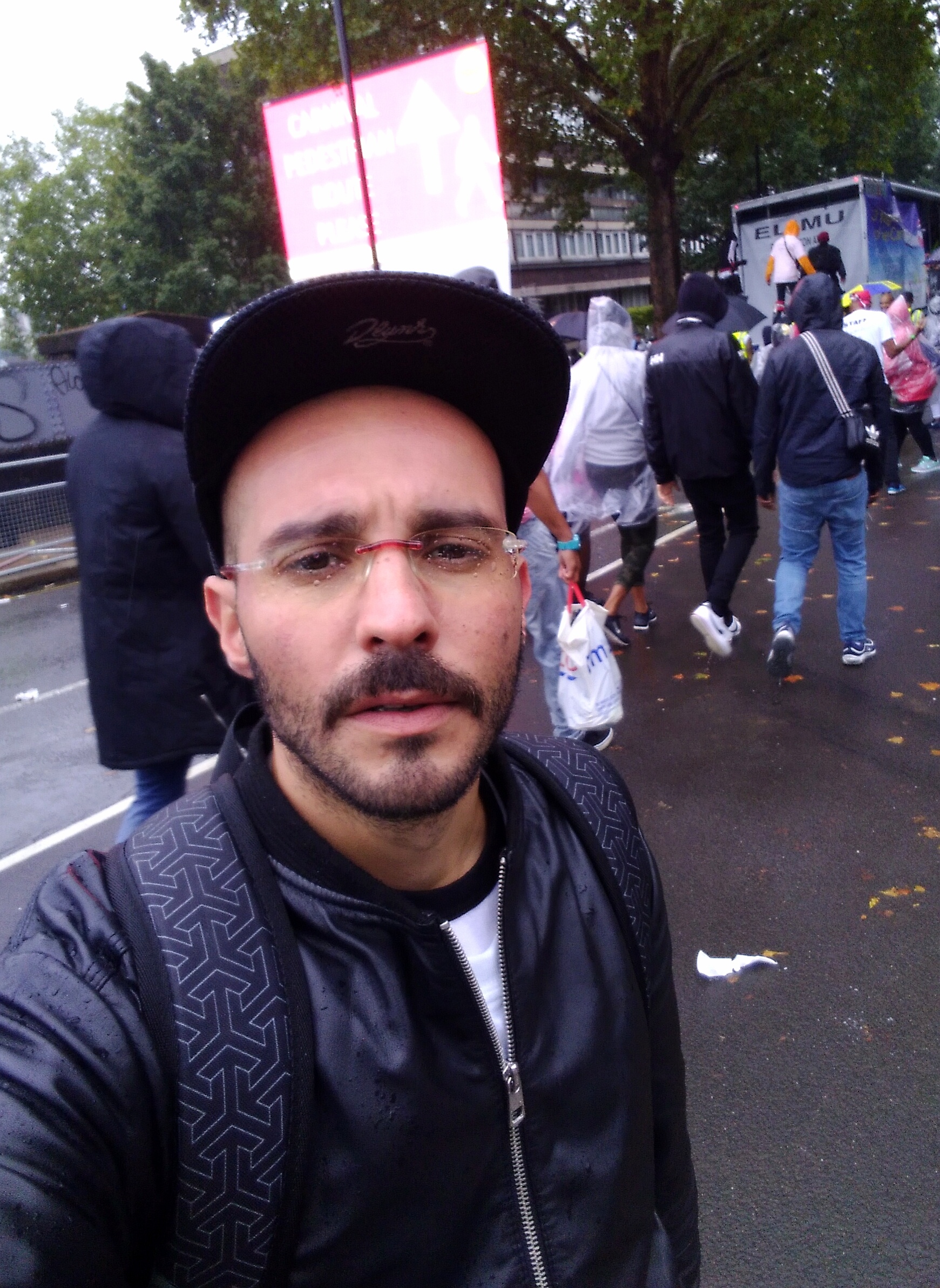 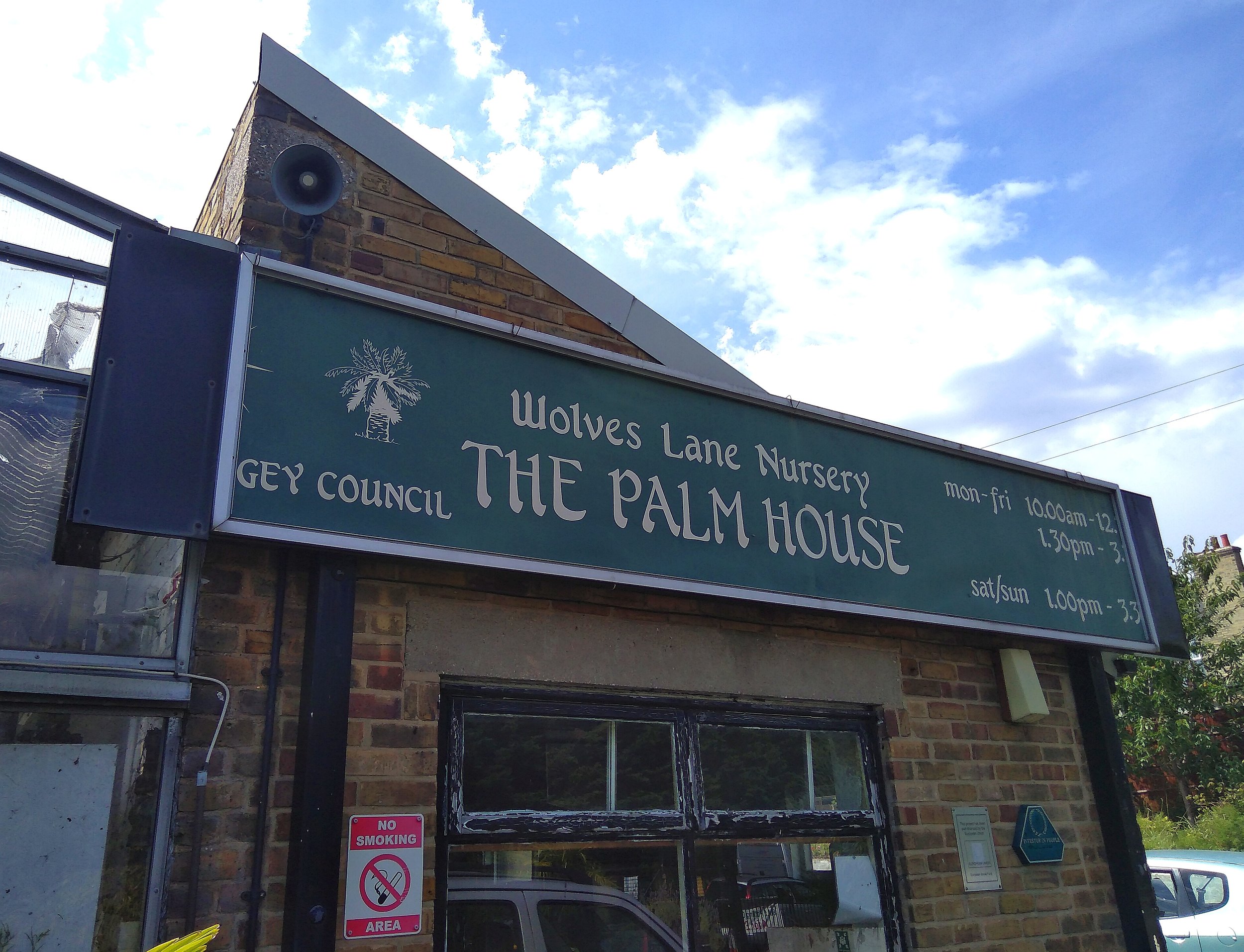 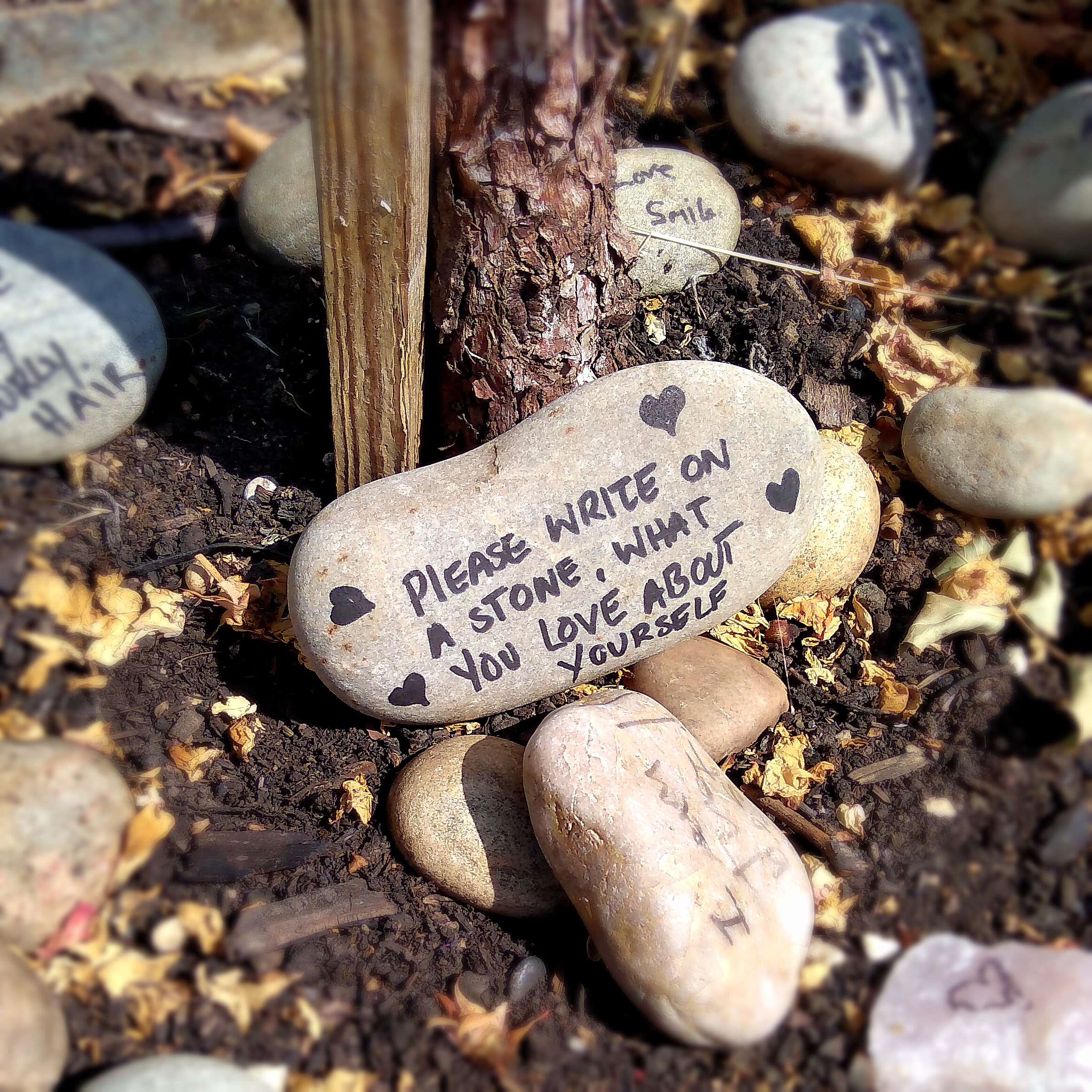 It’s been seven days since I’ve came back from London.

And now I’m physically here, in Palermo, my hometown, but my mind and heart are still playing the paths of my London life: it feels like a part of me is still wandering the streets I used to walk when I was there, still breathing the London air, still enjoying its cultural atmosphere.

My time in London – two months and eight days – was all about going to charming places, meeting and getting to know interesting people, making different types of relationships, making good memories with my friends and proving – and improving – my skills: in other words, my time in London was all about having life-enriching experiences.

Volunteering with Ubele was quite interesting, formative and fun at once, because the daily tasks I was assigned by the organization were pretty various and motivational.

As Ubele’s office is located at the Wolves Lane Horticultural Center, on my very first volunteering day, I approached the site in a very practical way, by doing some simple, easy gardening and maintenance work; it was lovely to work in the open air, in the nature.

But a couple of days after joining Wolves Lane, I got to do something totally different: indeed I started getting busy with some graphic design and office work, mainly consisting of collecting and sorting out notes, concept maps and any sort of papers related to the site management, by converting them into proper digital files to be used at the work meetings.

I used to go to Ubele’s office on Mondays, Tuesdays and Thursdays, unless I was asked to go elsewhere, to attend interesting cultural events, which were usually related to social issues. 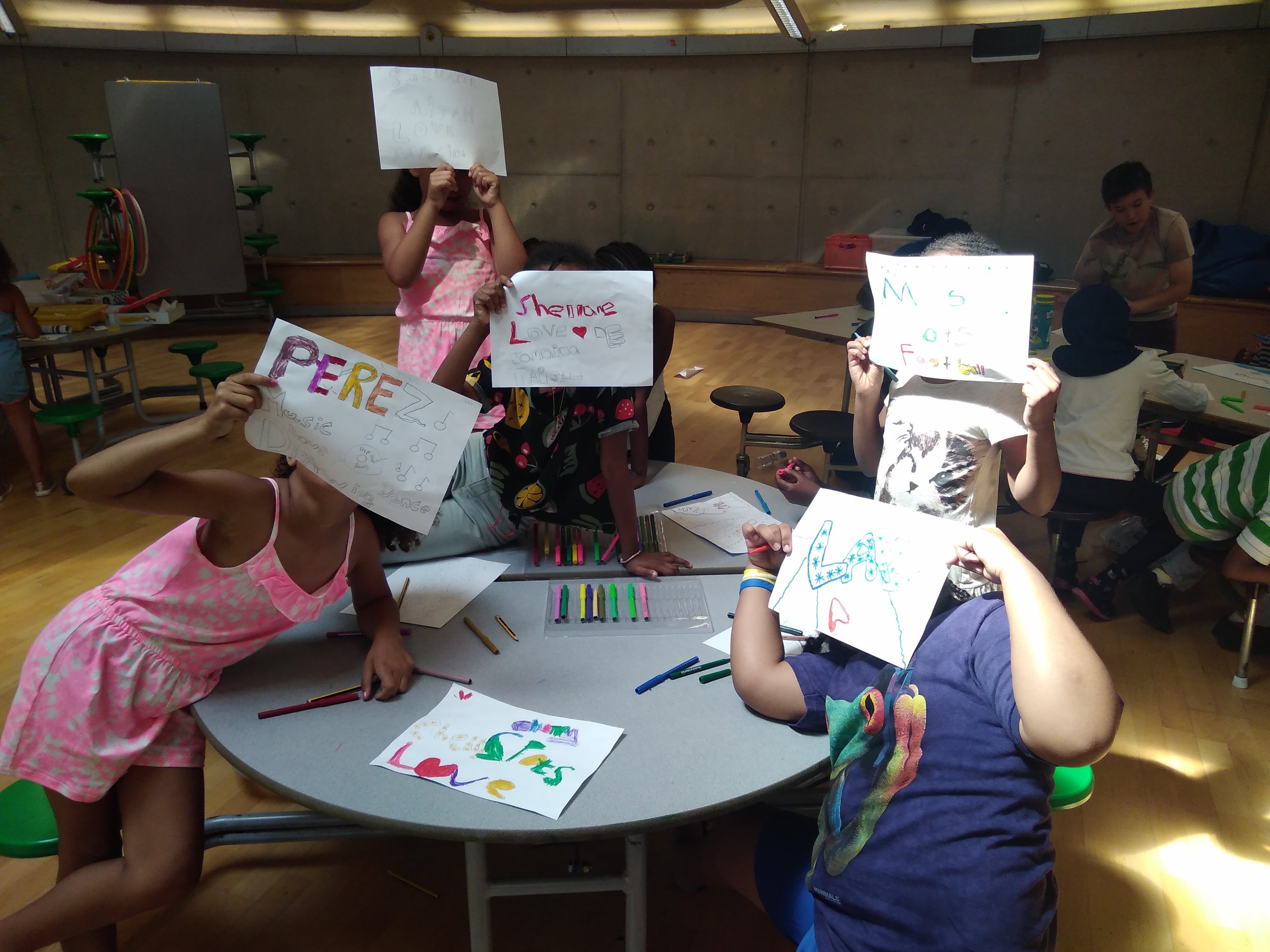 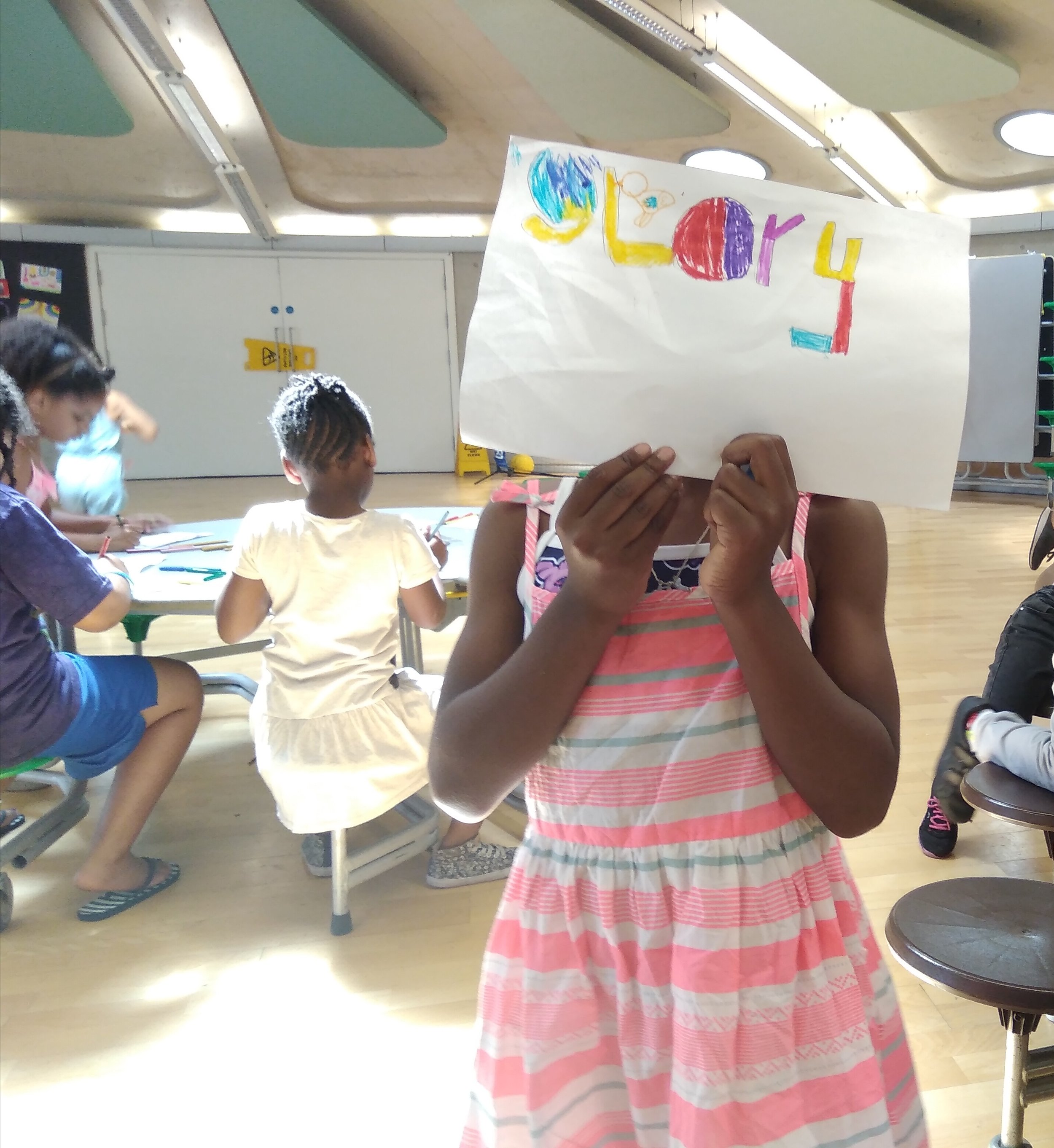 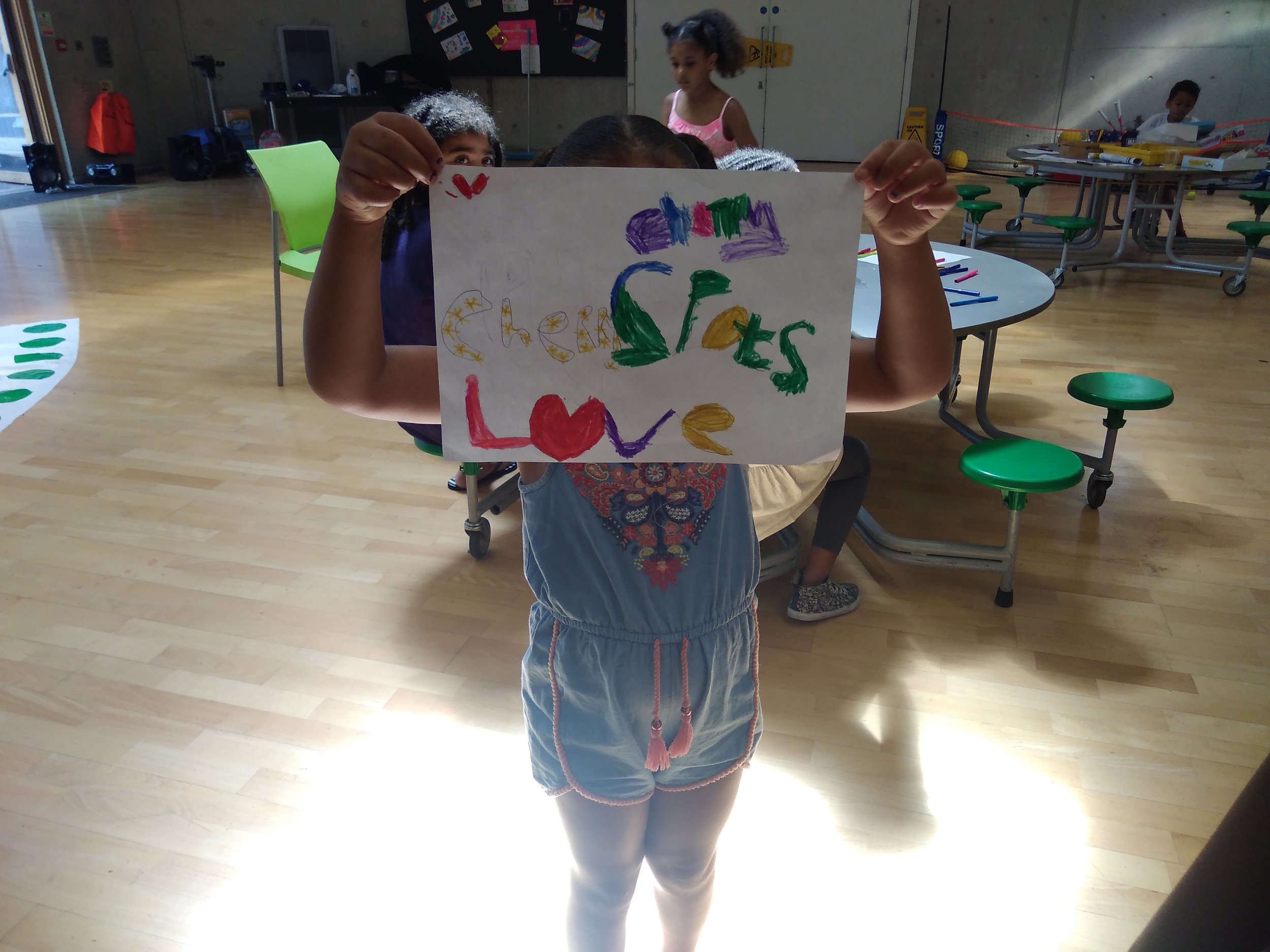 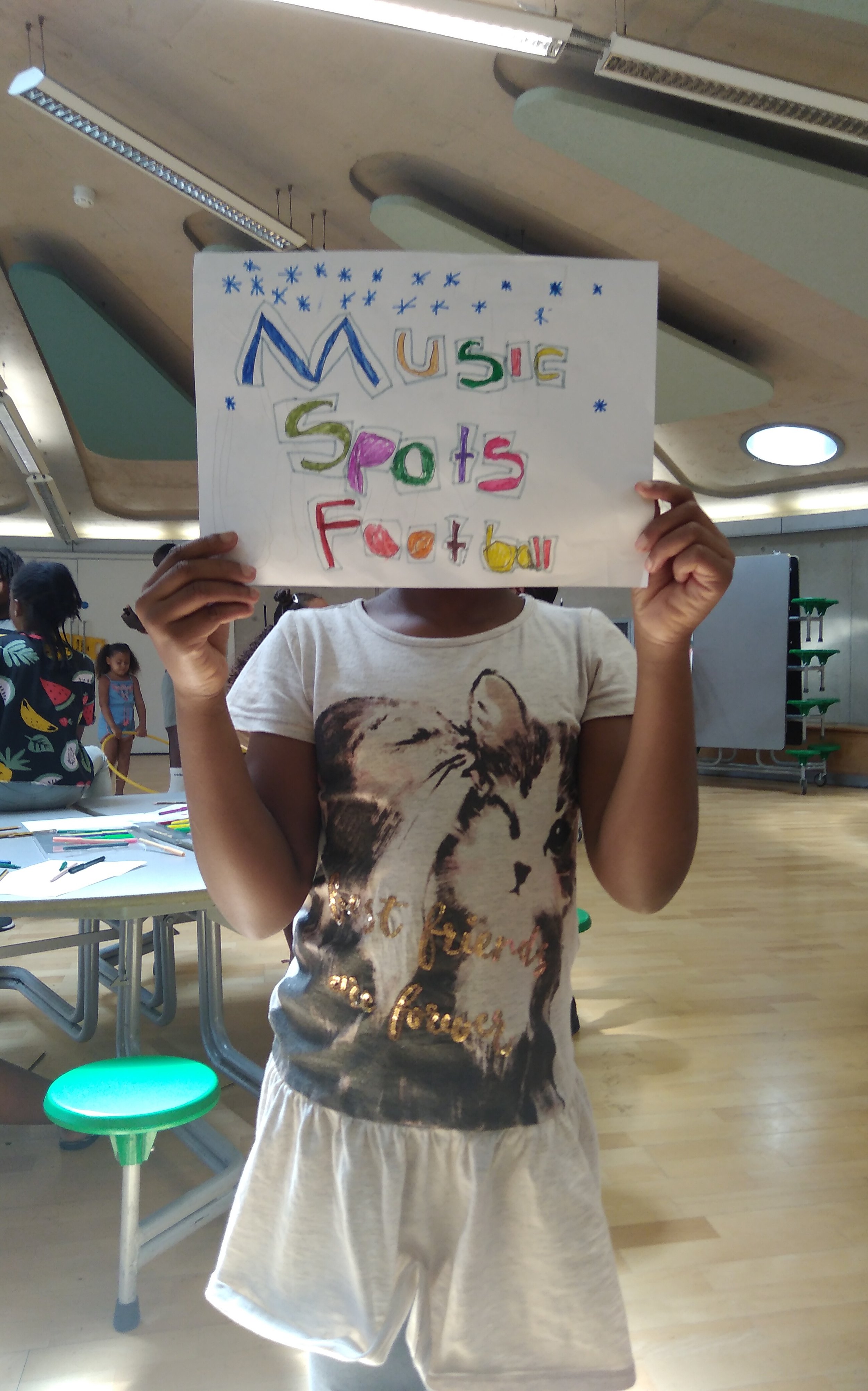 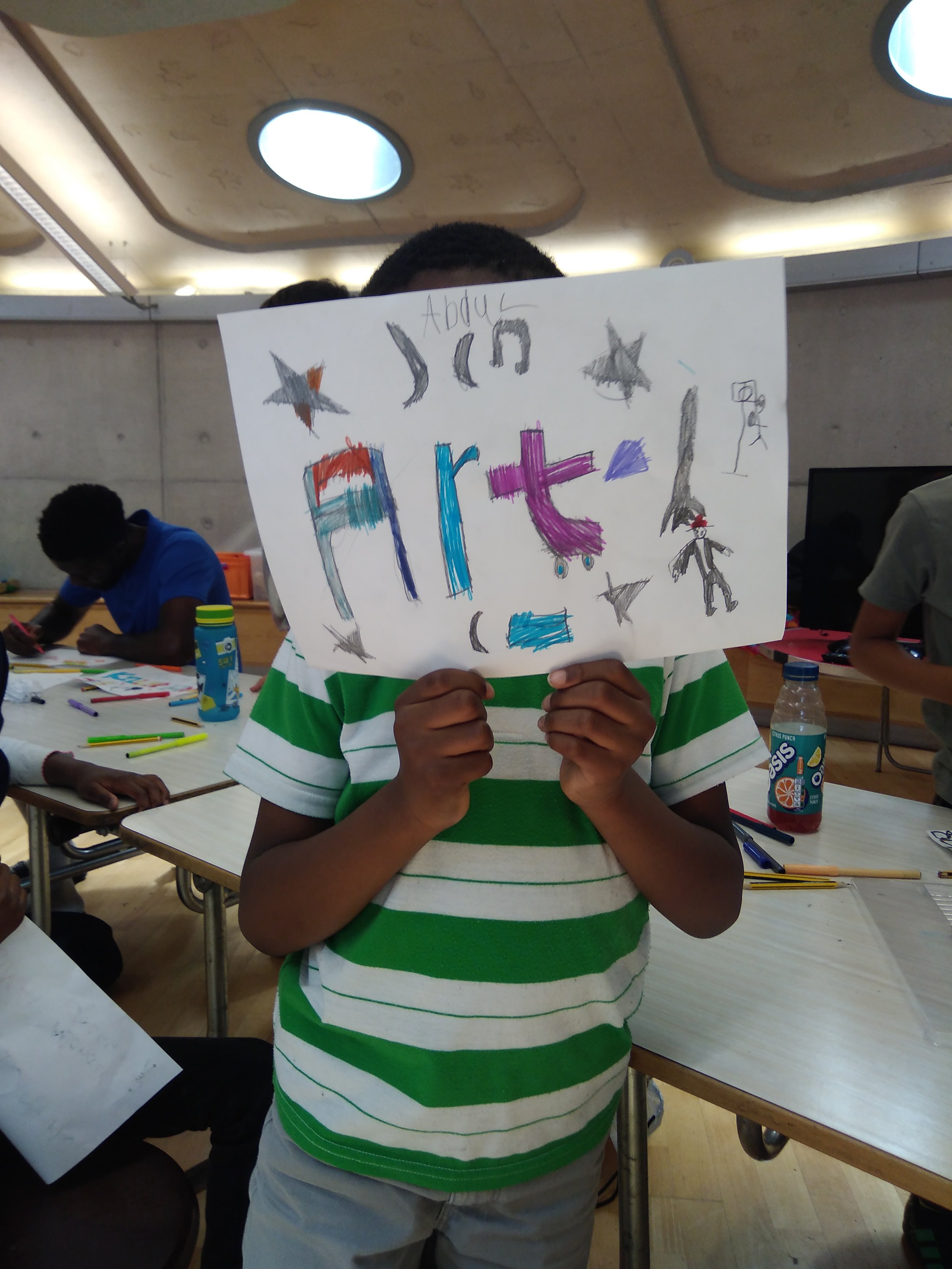 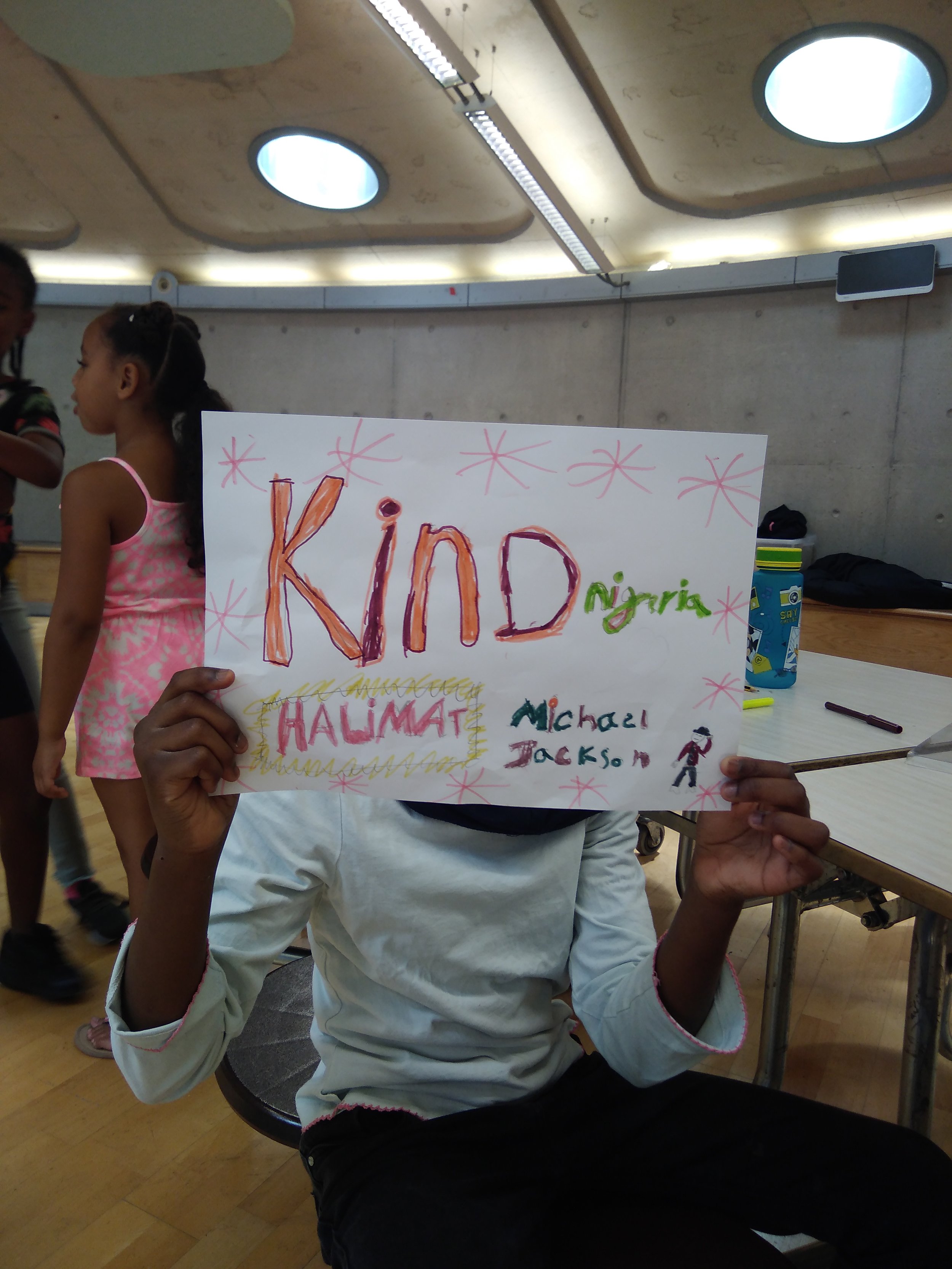 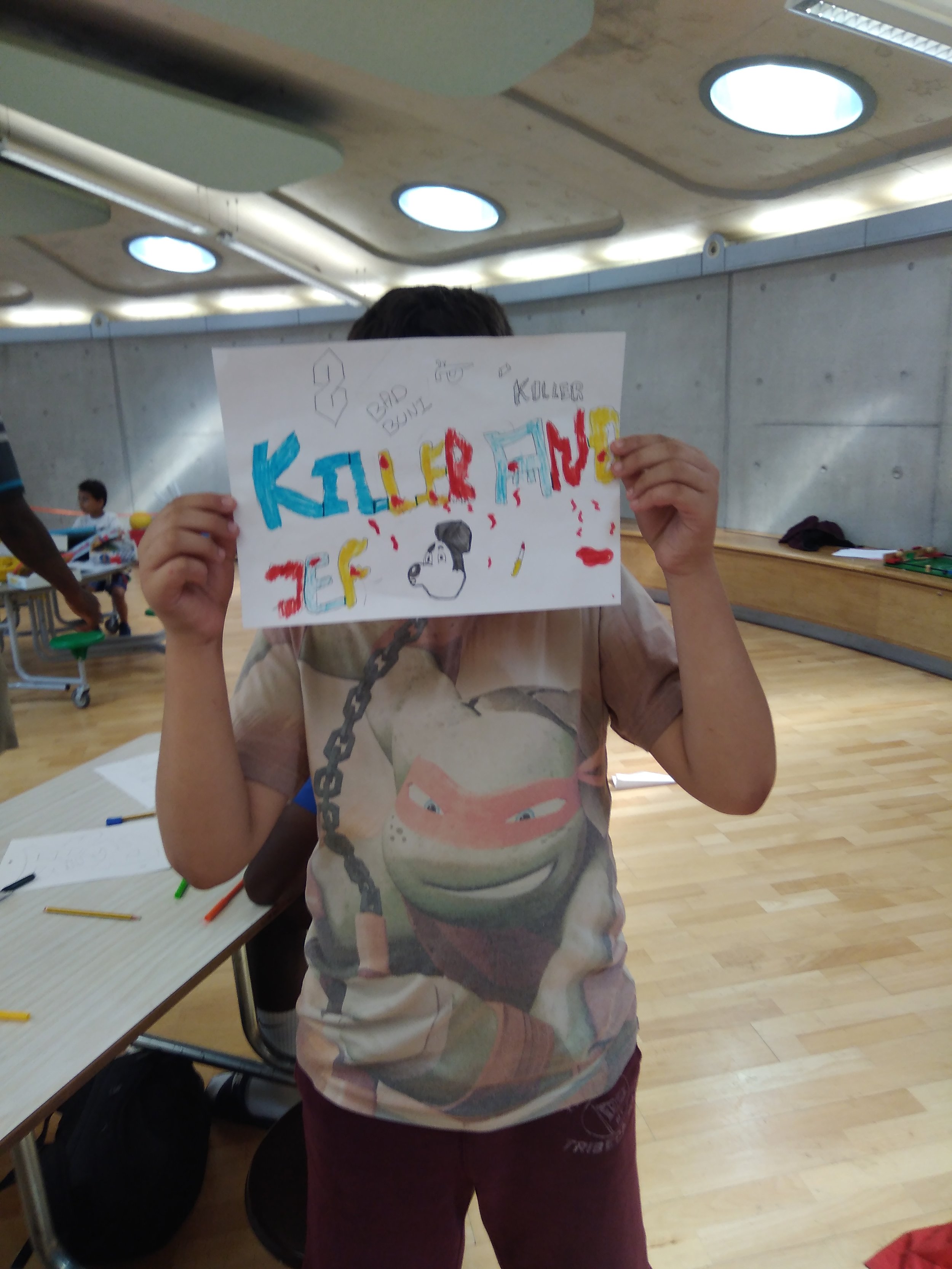 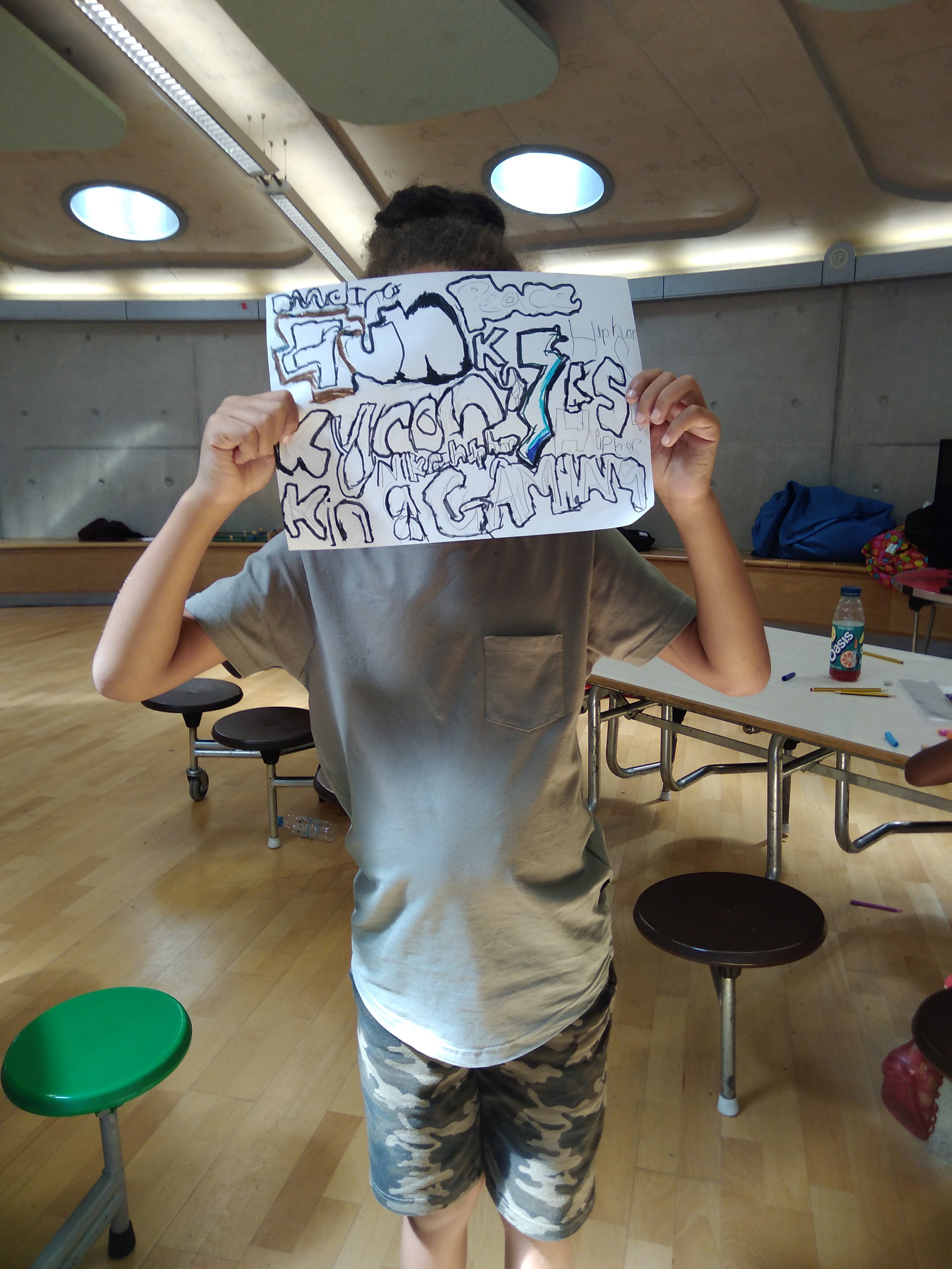 As I’m an artist and social worker who does Street Art classes for kids in Palermo, it was not long before I was proposed by Ubele to do my own job in London as well; and so I did: for a few weeks, on Wednesdays, I went to the Surrey Primary School, where I used to conduct a ‘Wild Style Drawing’ workshop (clearly related to the so-called ‘Wild Style Graffiti’) with the – brilliant, talented, I gotta say – children attending the Summer classes there.

Unfortunately, as Surrey School teachers and I were not always mutually available, at some point, we just had to put an end on our workshop.

But it was amazing while it lasted!

As long as I was in London, Fridays was my ‘Brixton Day’: my days in Brixton – which has been my favourite area in London so far – started in the morning with my volunteering at Soup Kichen, where I used to go and help with their food and clothing bank, which provides assistance to those in need not just from Brixton, but from all areas of London.

As I got out of Soup Kitchen, I used to spend the rest of my Fridays in that area, hanging around with some friends. 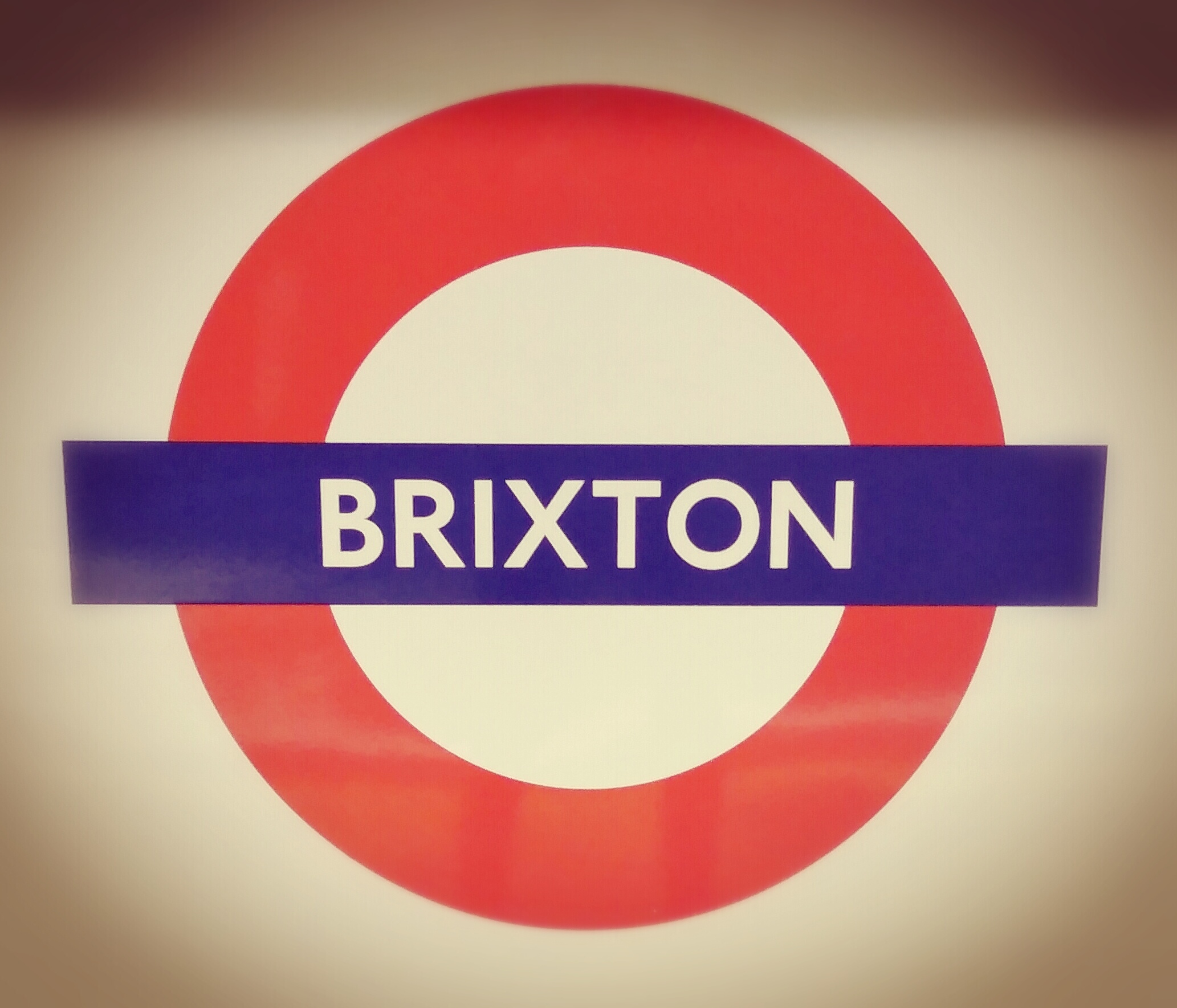 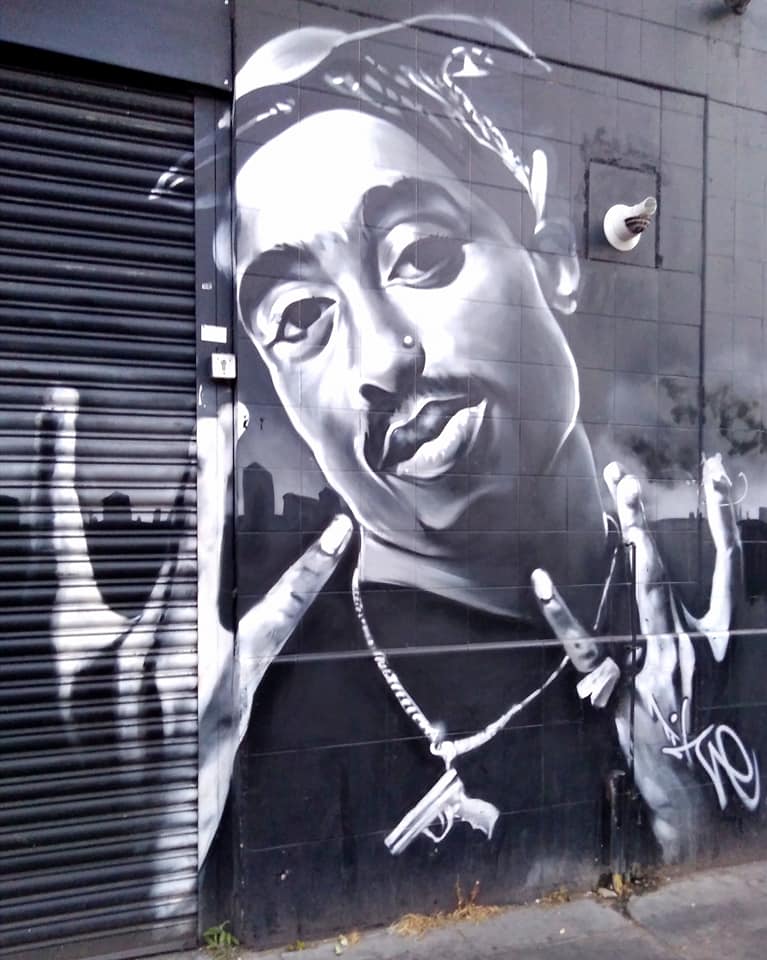 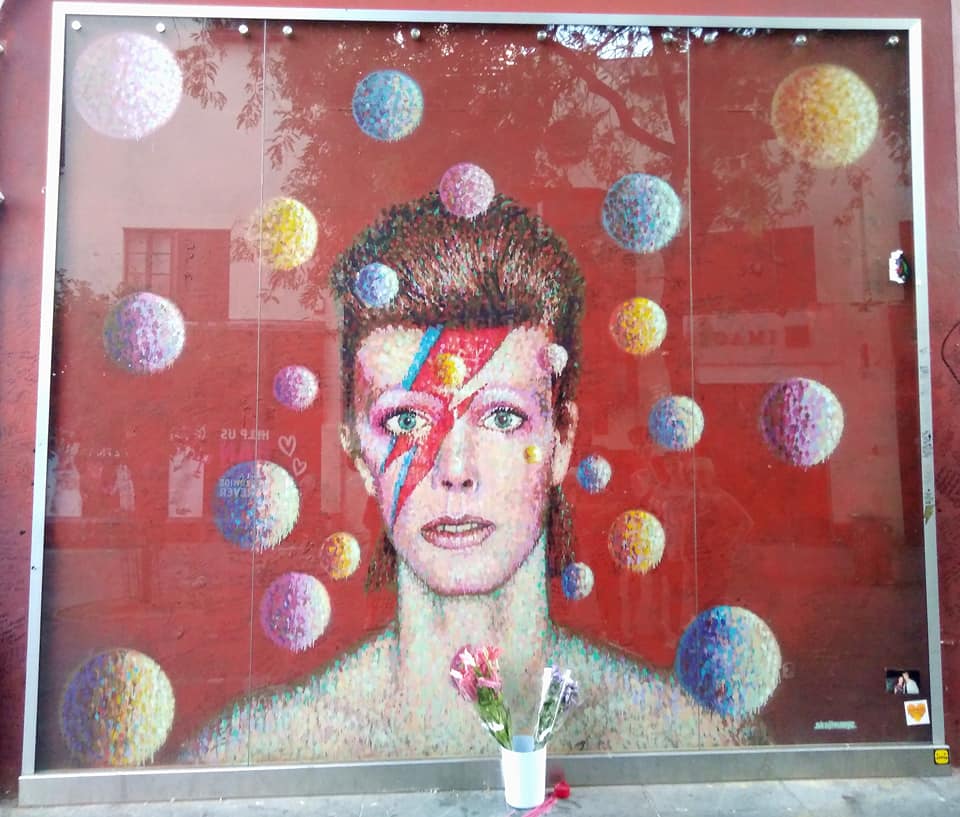 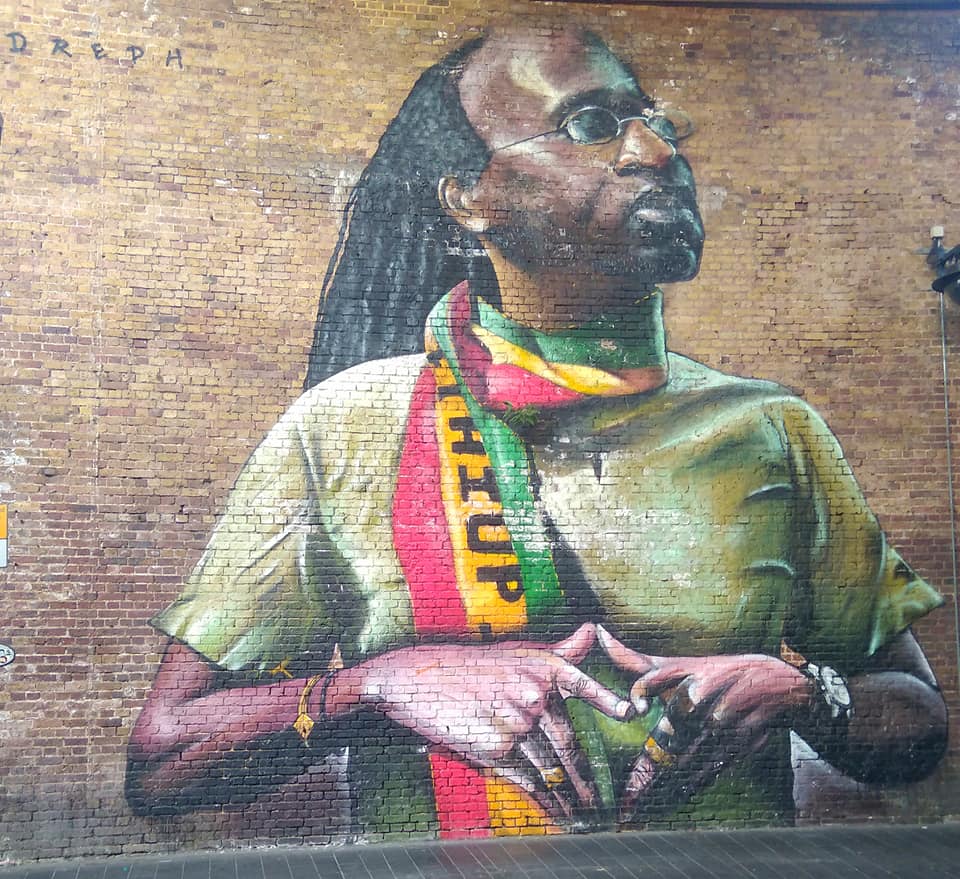 Brixton is the place where I used to spend most of my spare time in London; it’s a place where I met lots of interesting people from all over the world, where I made some new friends, as well as where I had a great time together with some dear friends of mine that I’ve had since before I arrived in London.

Among the things, I was given the chance to take part in the preparatory work for the Caribbean Carnival, in West London (August 26th, 27th): on that occasion, my modest contribution consisted of building and painting some accessories for the costumes parade – I’m so glad I took part in that creative process! 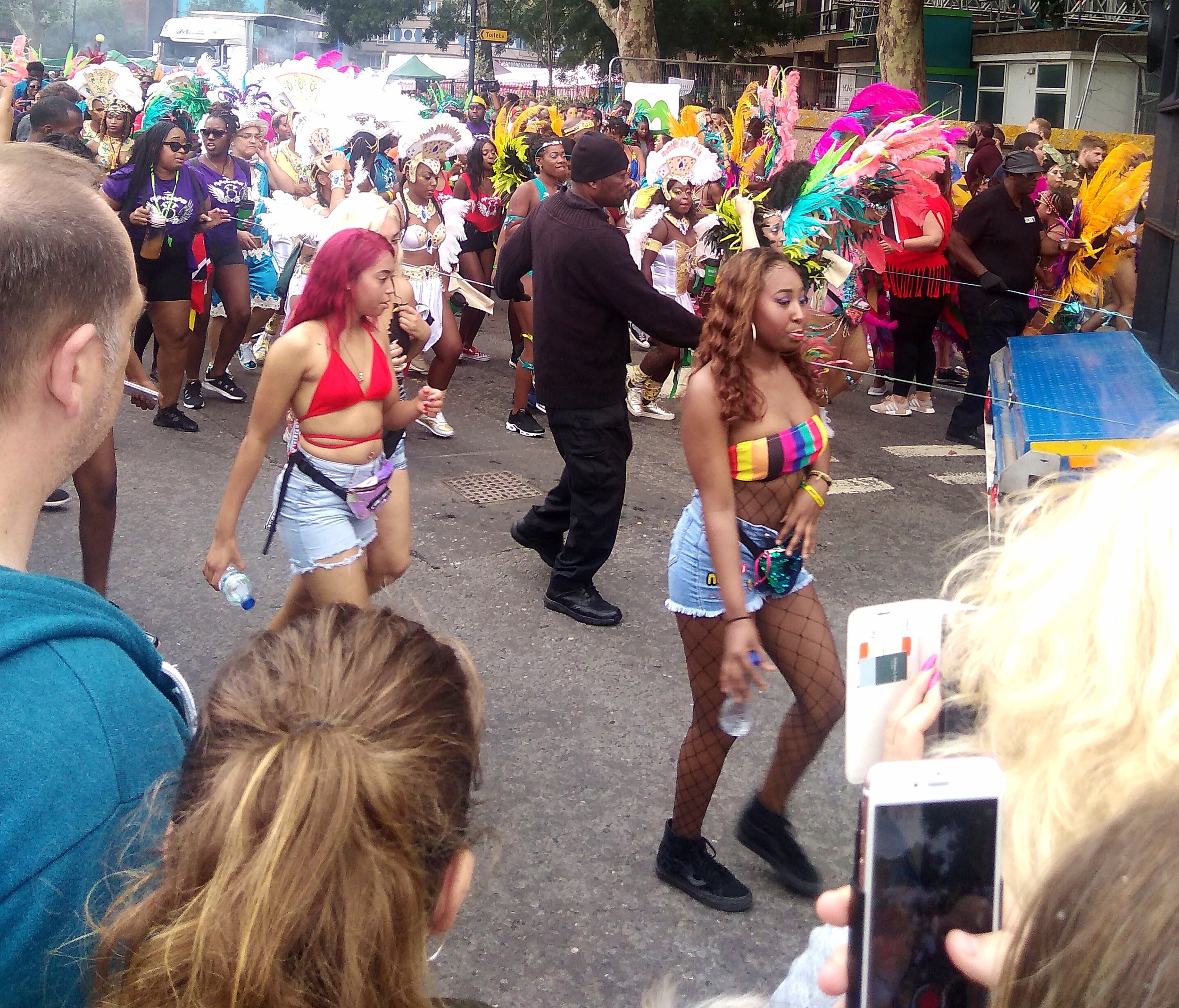 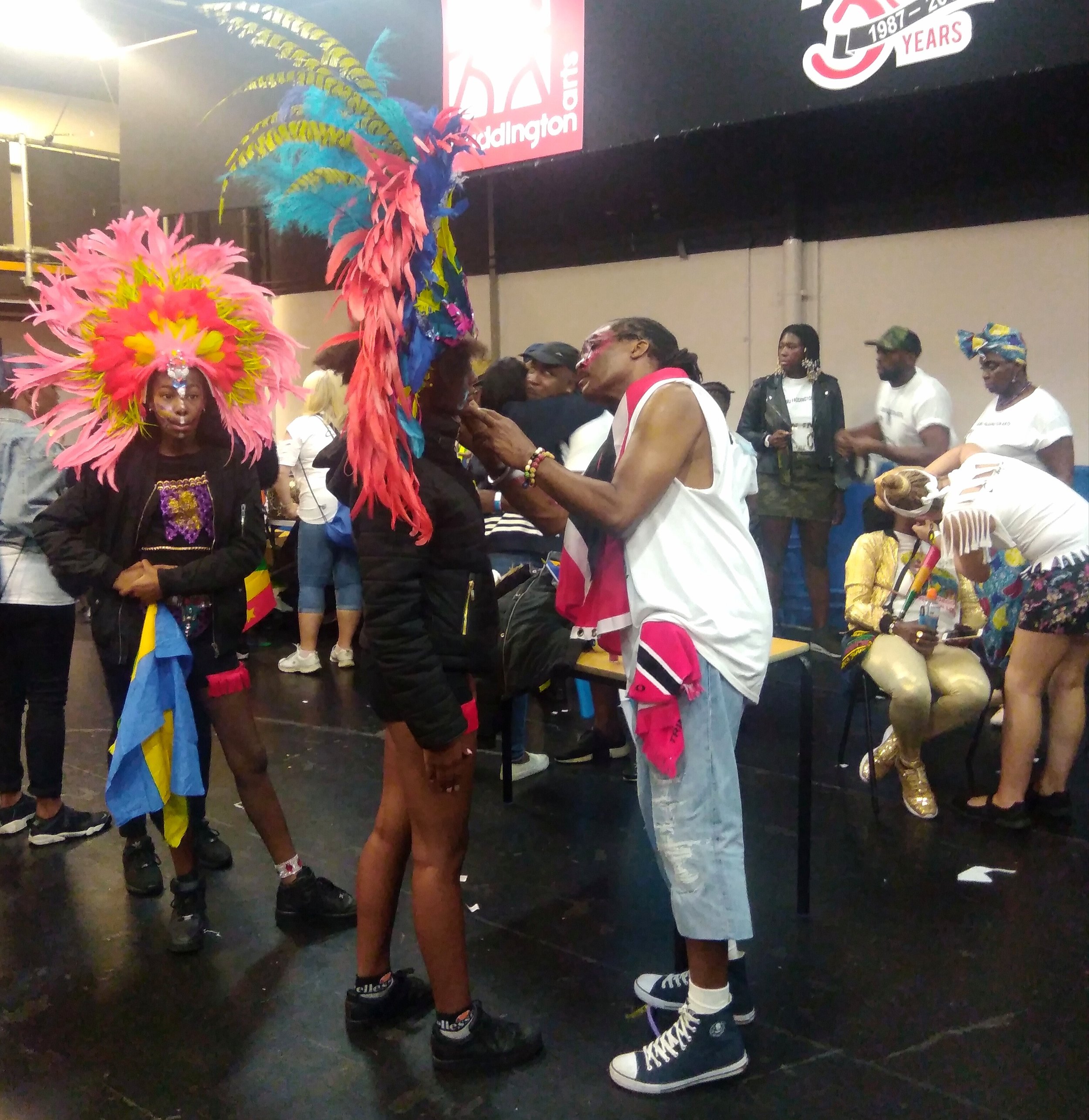 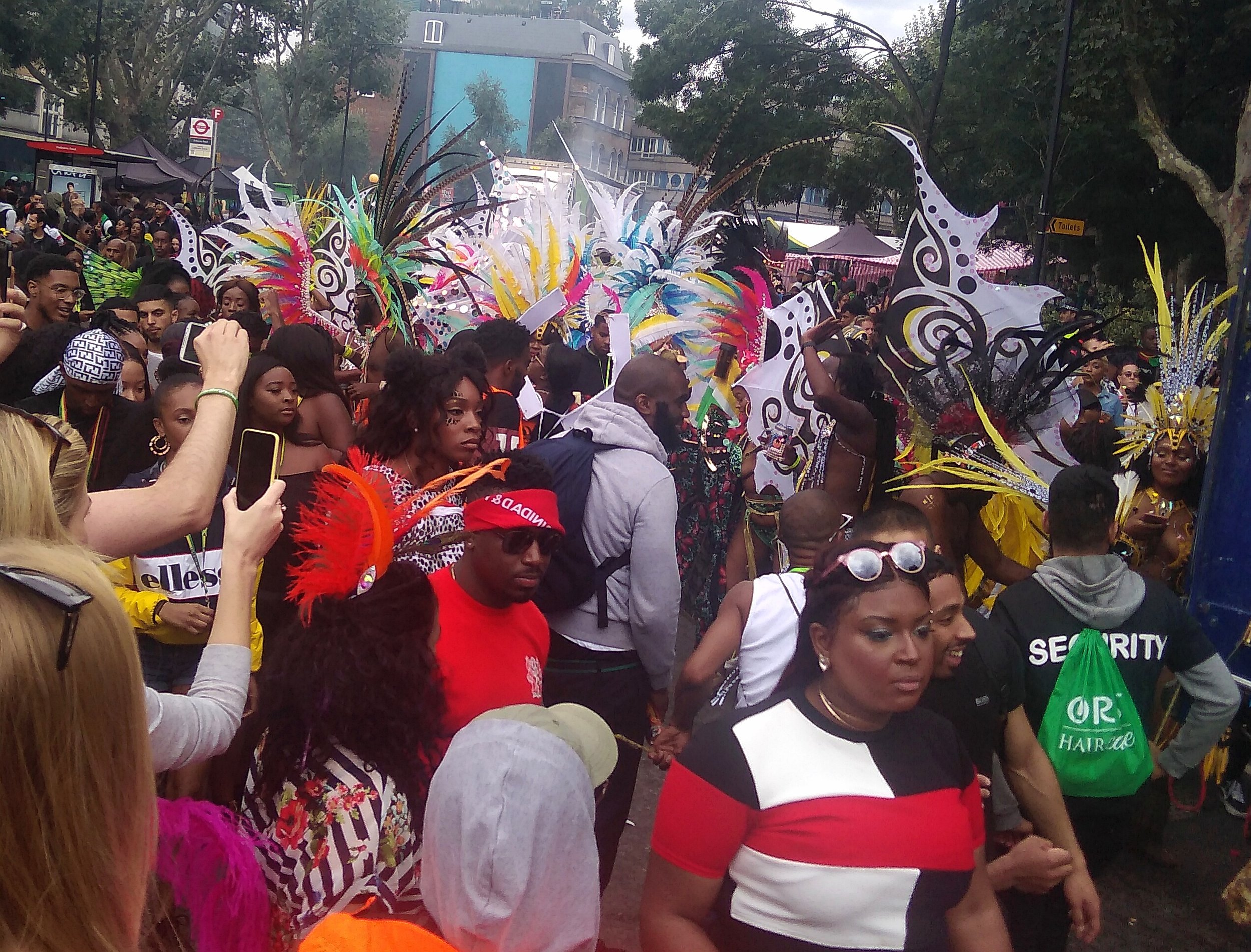 After the preparation days for the Carnival, I obviously joined the party itself.

The Carnival was stunning; I was actually expecting it to be a great party, but it went far beyond my expectations, to be honest.

For two days, in Notting Hill, Ladbroke Grove and Westbourne Park, a massive crowd filled every corner, and all around it smelt like Jerk Chicken, spicy food and fruity alcohol.

And Reggae, Dub and Salsa were constantly in the air; music was the air itself we all were breathing.

The Trucks/Costumes Parade itself was literally overwhelming! – I mean, in a very positive way, obviously. It was like an exploding rainbow; it was like a Big Bang of iridescent colors, loud music and lots and lots of good vibes spreading all around. It felt like everybody was letting off steam and having the best time of their lives at once. I can definitely say that it was one of the most astonishing parties I’ve ever attended in my entire life.

A big part of my volunteering with Ubele consisted of collecting interviews of the people of Wolves Lane: my interview work was basically about the current situation and the future of Wolves Lane Horticultural Center, according to its volunteer workers’ views and purposes, and it was born with the aim to help the site work better, in a more defined and efficient way.

I had never done this kind of work before, and it was really interesting – and quite exciting – to be witnessing what was – maybe, I should say what is currently – happening in that site.

Moreover, I think this interview work helped me gain new skills and knowledge, such as getting to know a kind of job which is totally different from mine, leading conversations in a more determined and straight-forward way, when I need to get specific information, as well as increasing my Professions English Vocabulary.

In my last volunteering days in London, I was given the opportunity to do what I love doing the most in life: mural painting; indeed, I was proposed by Ubele and the people of Wolves Lane to paint a wall at the Horticultural Center.

My mural’s design was born from the idea to create a liaising concept to human and vegetable lives. So, at some point, we realized that ‘Light’ would be the word; it was suitable to our purpose: human beings and vegetables both need the light to live – in terms of Sun, warmth and any sort of chemistry that is closely related to the fundamental energy of light. As I was working out the design, I thought of a kind of leaf-shaped Wild Style artwork. 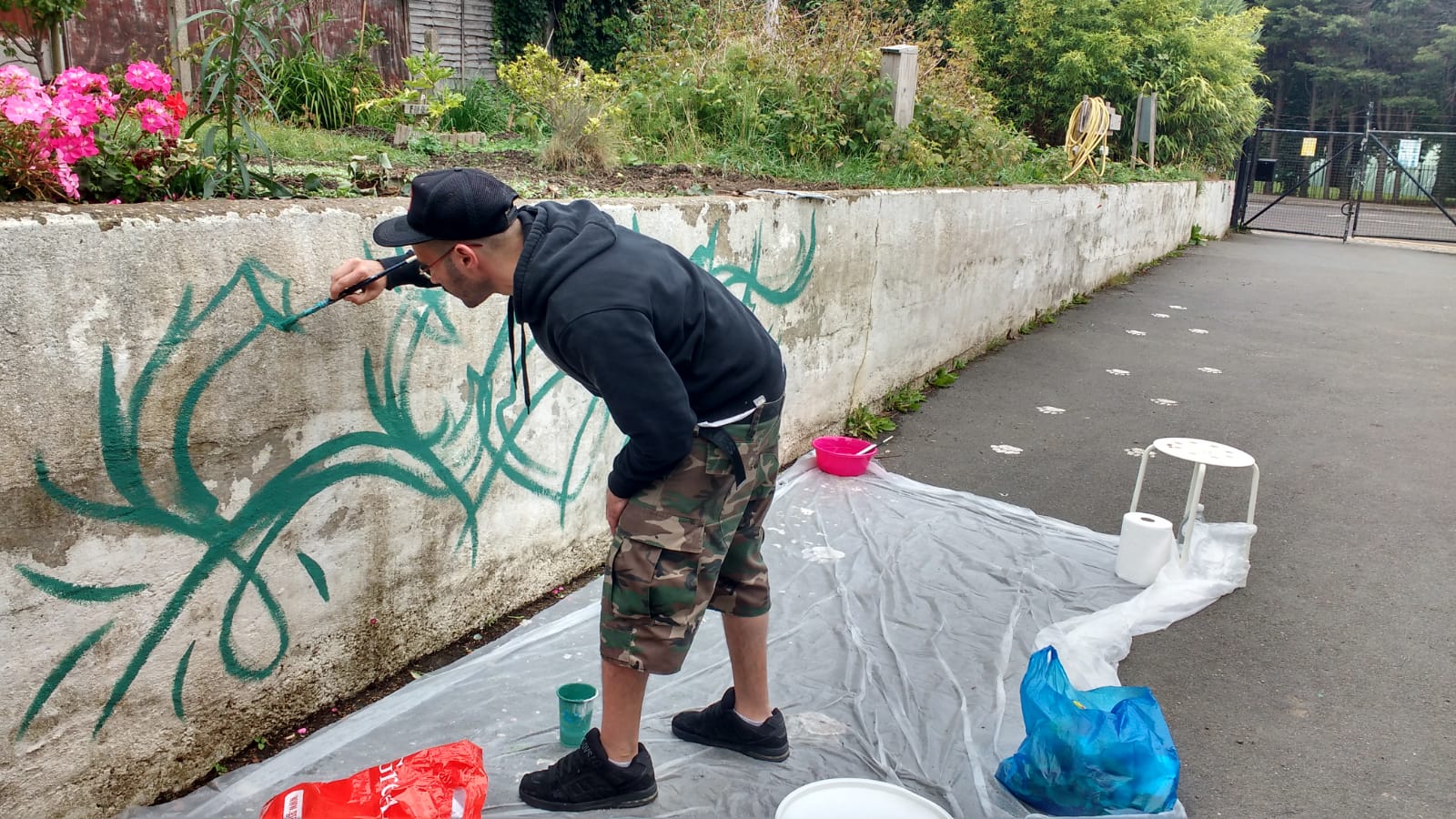 And that concept seemed to be quite suitable to the site – which is basically a glass-houses place.

On the one hand, that mural is supposed to send a pleasant, positive message to the people who are engaged in Wolves Lane, as well as to the site visitors and customers; on the other hand, it’s meant to be the beginning of further creative projects to develop with kids in the future of Wolves Lane, such as drawing and mural painting workshops.

It’s such a good feeling to realize that my last work for/with Ubele was painting a mural!

As I said, my time in London was amazingly good; and this was mainly due to the people I was surrounded by all the time: to my friends, who were all the time looking after me and making sure I was having a good time; to Ubele, which was all the time and all the way motivating and supporting me, whatever my need was about; to my host family, whose members I will never be able to thank enough for making me feel comfortable – for making me feel at home – the way they did.

I left London with the promise – to my friends, to myself – of being back the soonest.

I really need to thank Ubele, for welcoming me in such a kind, warm way, and HRYO, for giving me such a precious chance, as they proposed me to join this lucky journey.