Kuala Lumpur as a Resilient City by Yvonne Field 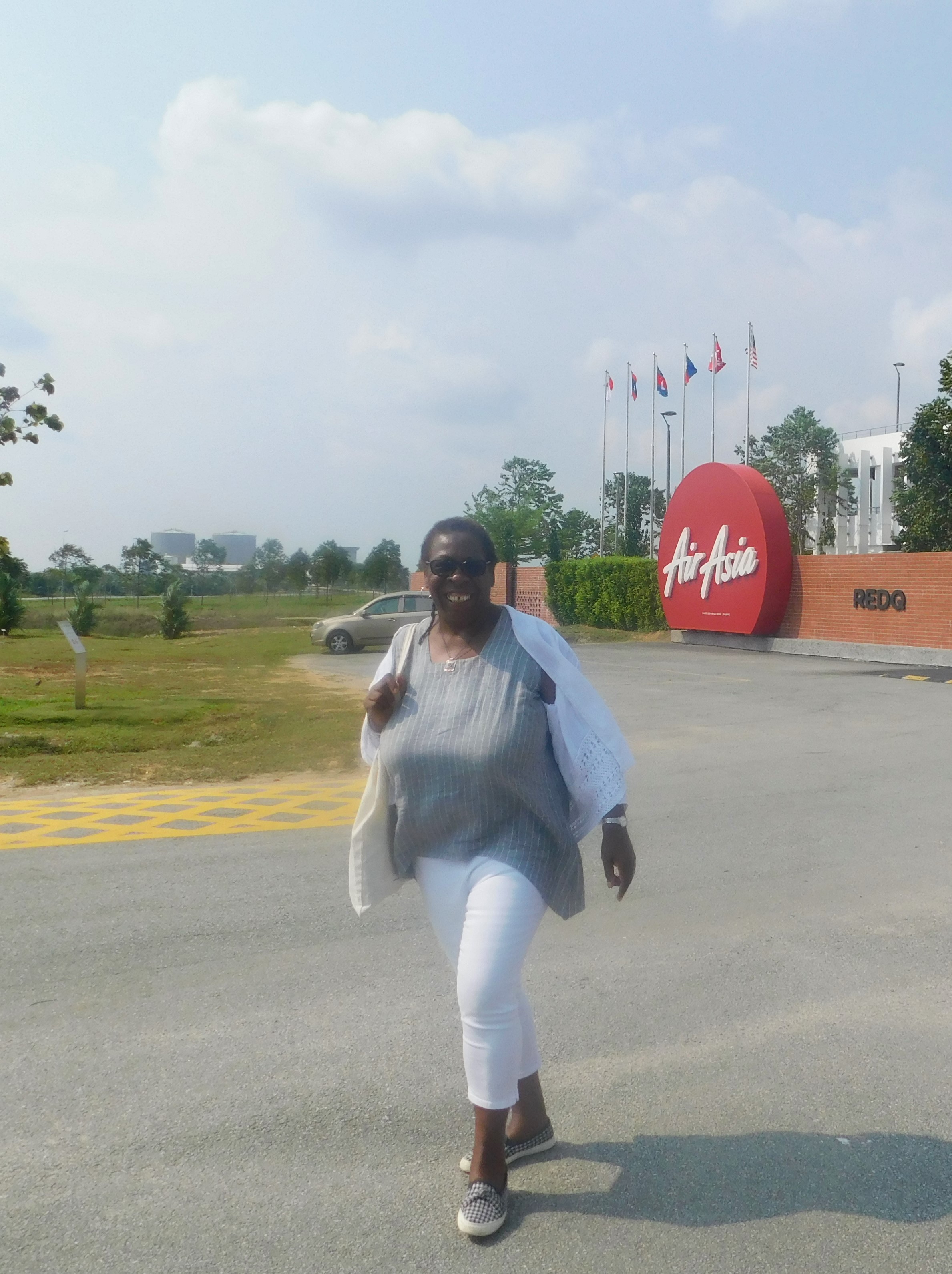 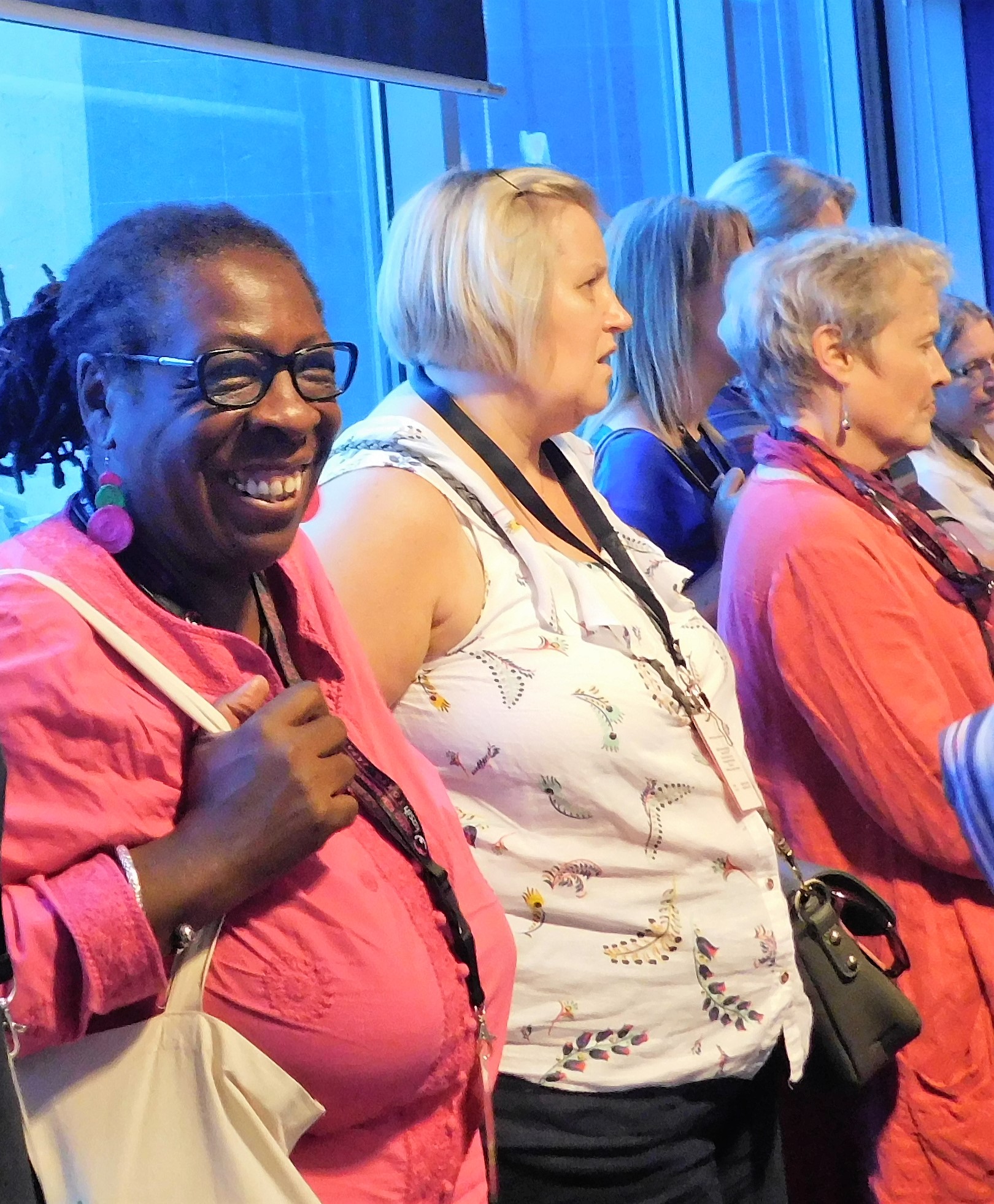 Good things come to those who wait…or so my mother used tell me when I was impatiently waiting for something to happen…..

Two years after starting the Common Purpose, Commonwealth Senior Leaders Programme, I travelled to Kuala Lumpur (KL) in Malaysia. Significant work commitments in 2016 and 2017 meant that I was unable to complete it back then. The first part had taken place in London, Manchester in Glasgow exploring the legacy of the Commonwealth Games.

Common Purpose held over my place and the trip to KL gave me a unique opportunity to enquire into how to build city wide resilience. I joined a highly diverse group of70 people from across the private, public and not for profit sectors. Collectively they brought their curiosity and commitment to the resilient city leadership challenge along with a large dose of playfulness. It was a magical and very full 4 days. I was also to my surprise able toreconnect with some of the alumni from my original class of 2016, so all in all I was so pleased that I had to wait.

Deep leadership conversations and action learning sets were woven between a choice of 16 half day visits. Each person chose four and I opted to visit City Hall, Batik Boutique, a batik social enterprise which supports low income women, Air Asia, the regional low cost airline’s Foundation and the national pay multi-media company which is equivalent to Virgin or Sky TV. We even managed to watch one of their shopping TV adverts being made – non-stick saucepans are big business in KL! 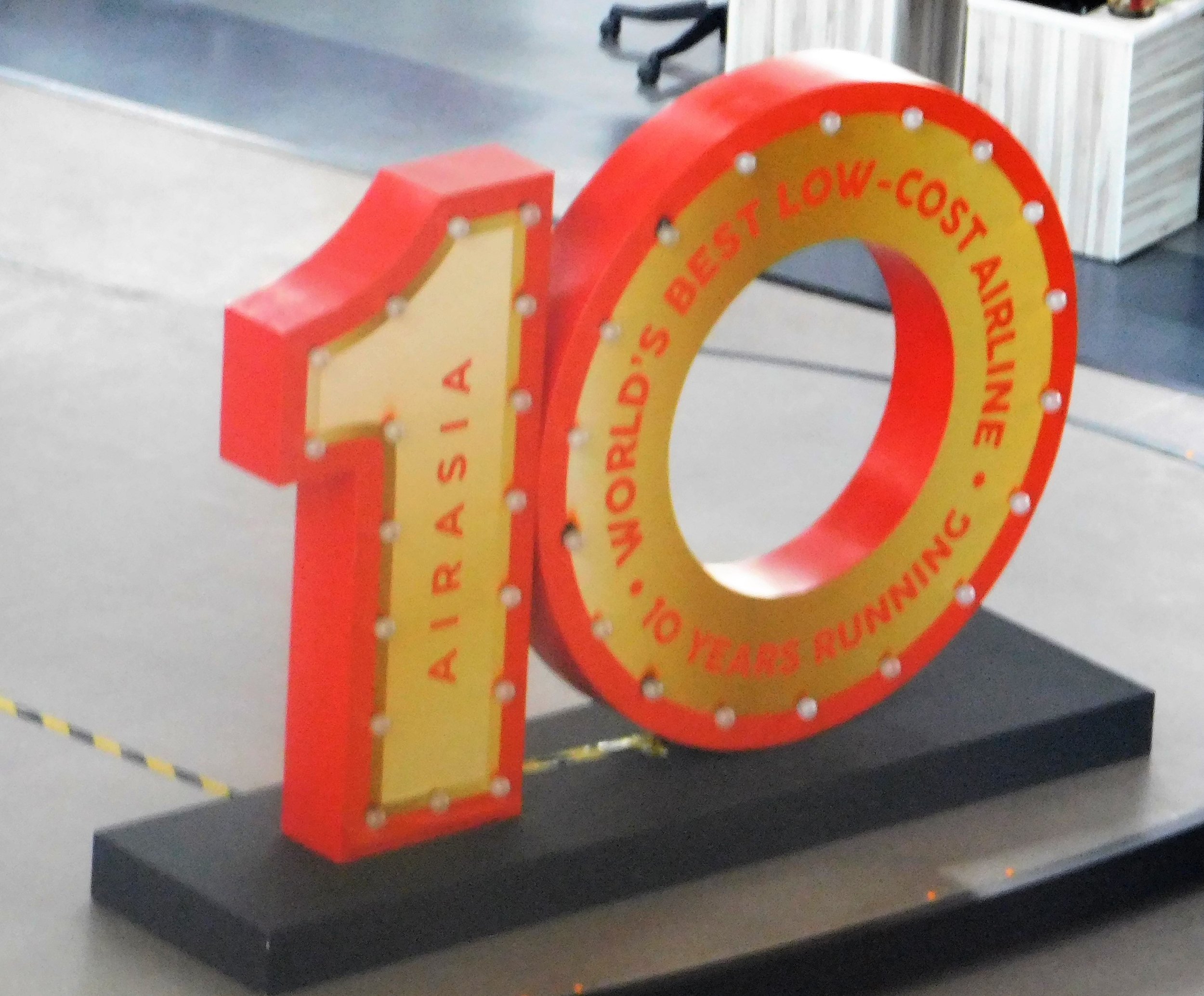 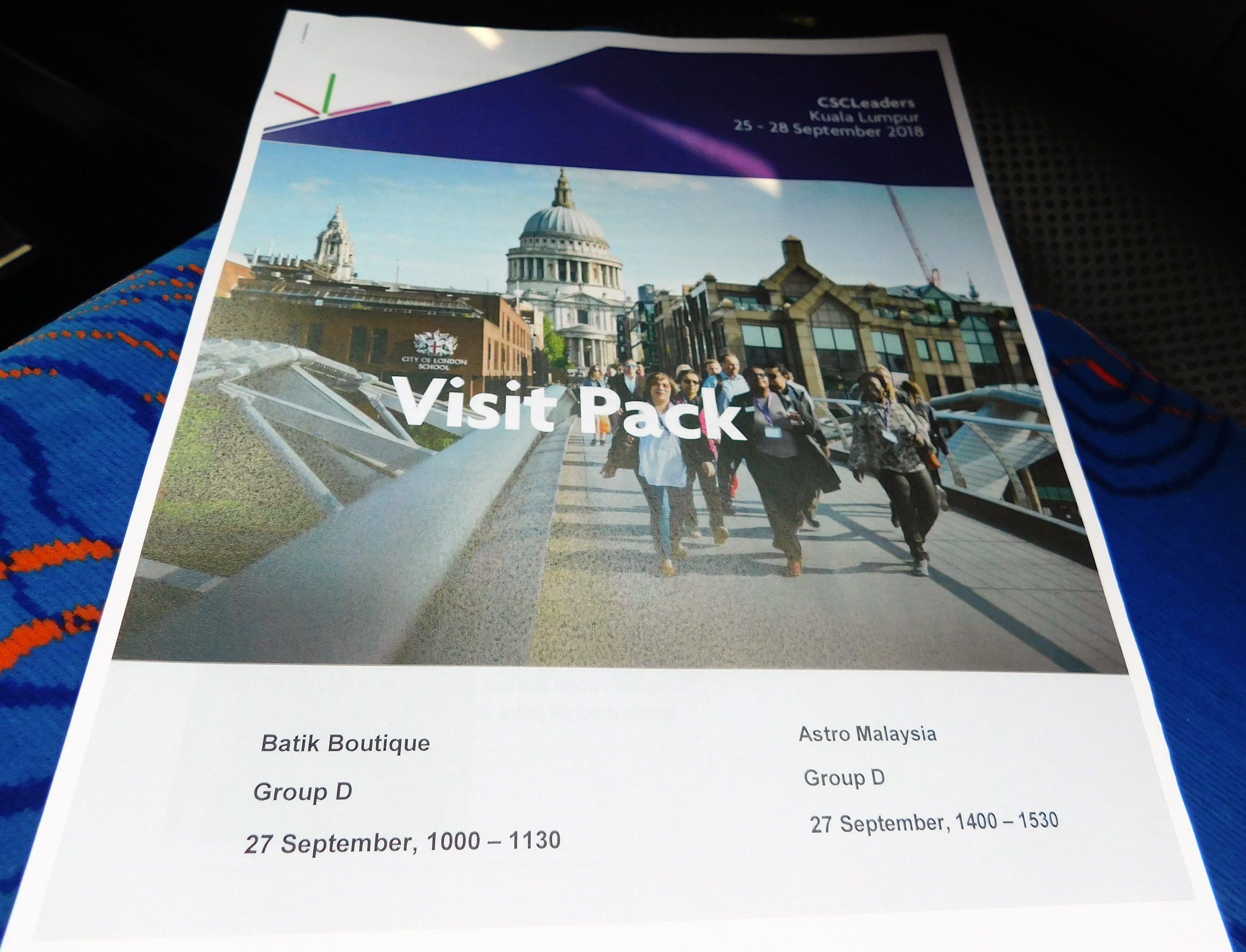 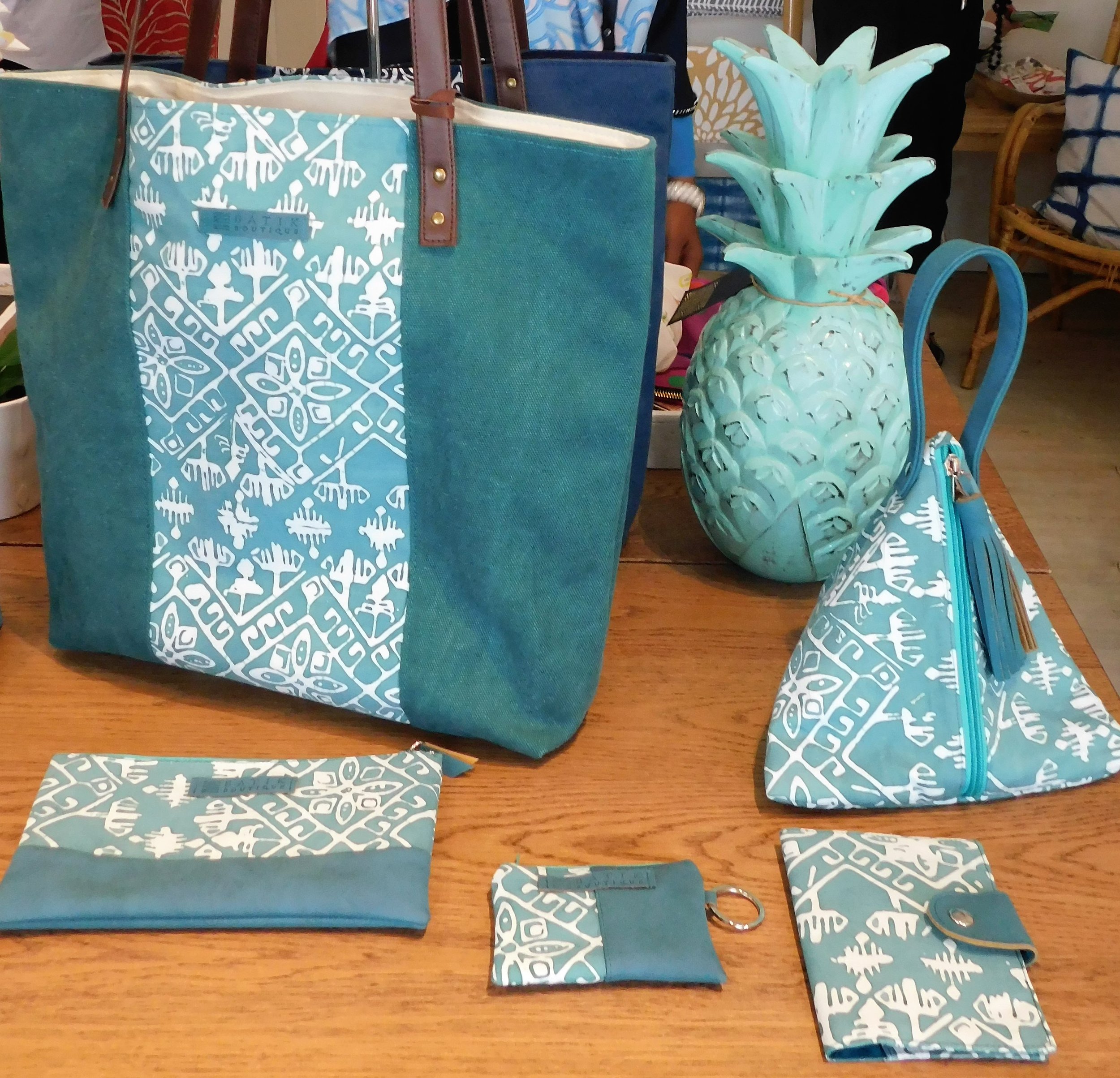 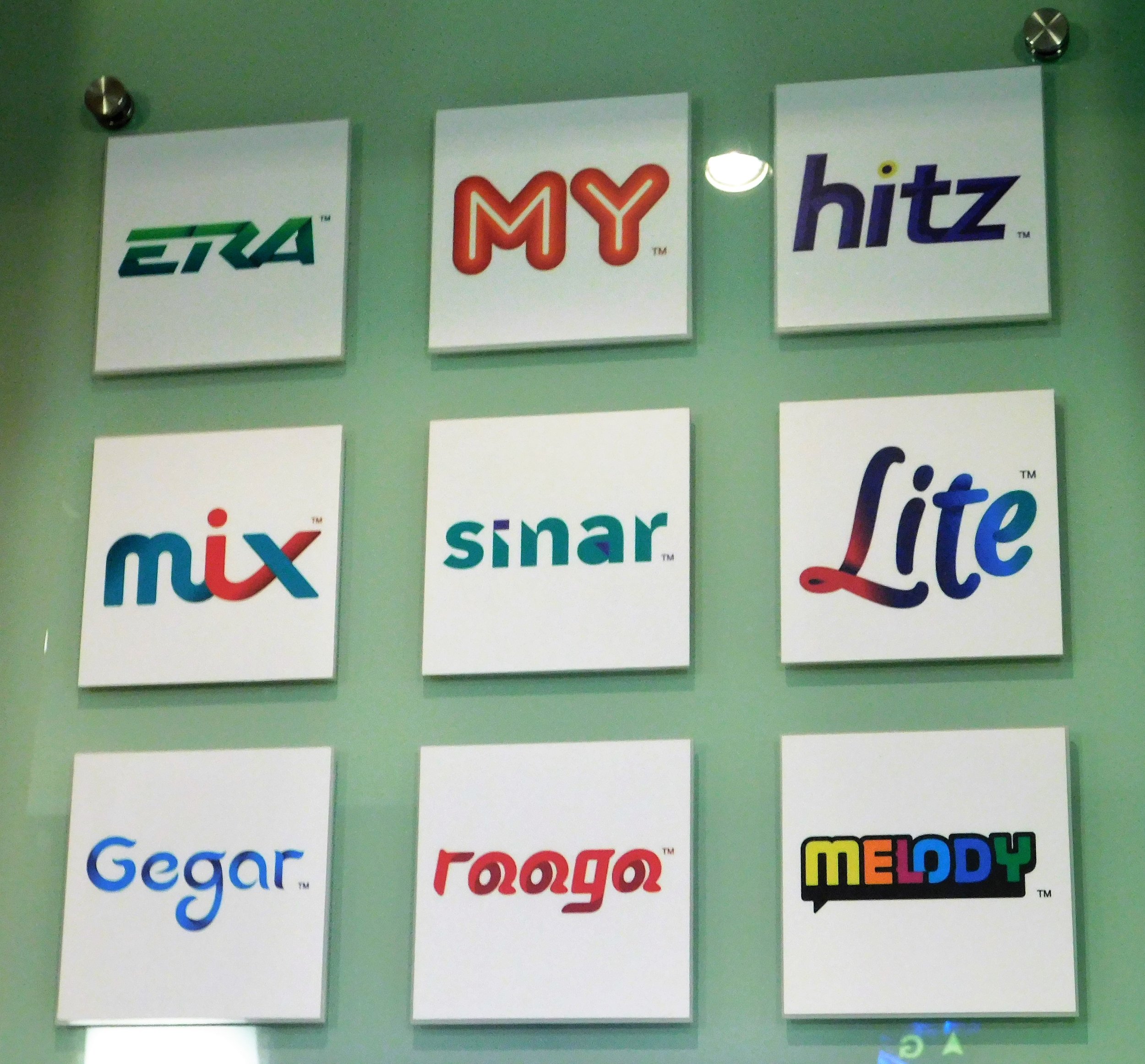 During asomewhat frenetic 4-day schedule crossing the busy highways of KL with its’ high-rise blocks of steel and glass and futuristic feel at times, we also metwith twonew government Ministers (including the Minister of Youth and Sports who is 24 years old and in the cabinet with a Prime Minister who is over 90 years old). We had dinner with the British High Commissioner and had round table discussions with policy makers and planners.  I was surprised to hear that there are more young women in universities than young men, even in subjects such as engineering, but was not surprised to hear that this is not reflected in the most senior university system roles.

One of the highlights of the trip was the food, which was a real feast both to the eyes and taste buds. It reflected the diversity of culturallife which can be attributed to this complex racial and cultural mix found in Malaysia with a plethora of Malay, Indian and Chinese foods on offer, plus an exciting fusion between them.

Kuala Lumper was a real and pleasant surprise. I left feeling there is so much more to explore and that would be great to revisit one day. I now join the Common Purpose Commonwealth Senior Leaders Alumni!