Participating in ESS: Introduction to Black Europe course in Amsterdam by Jordi Reo

The first week of July, twenty-one leaders from diverse organisations, companies, universities were selected by Ubele Initiative in collaboration with UNTOLD to immerse in a 5 days course – Introduction to Black Europe - in Bijlmer Parktheatre in southeast Amsterdam.

The group flew from London with big aspirations to discover, share and discuss about issues that affects them in first person, and the whole community. At the same time, they were going to understand and see the realities from a Dutch perspective exchanging stories with the black community in Amsterdam, whose background and origins, is almost acknowledge by the black community in UK. 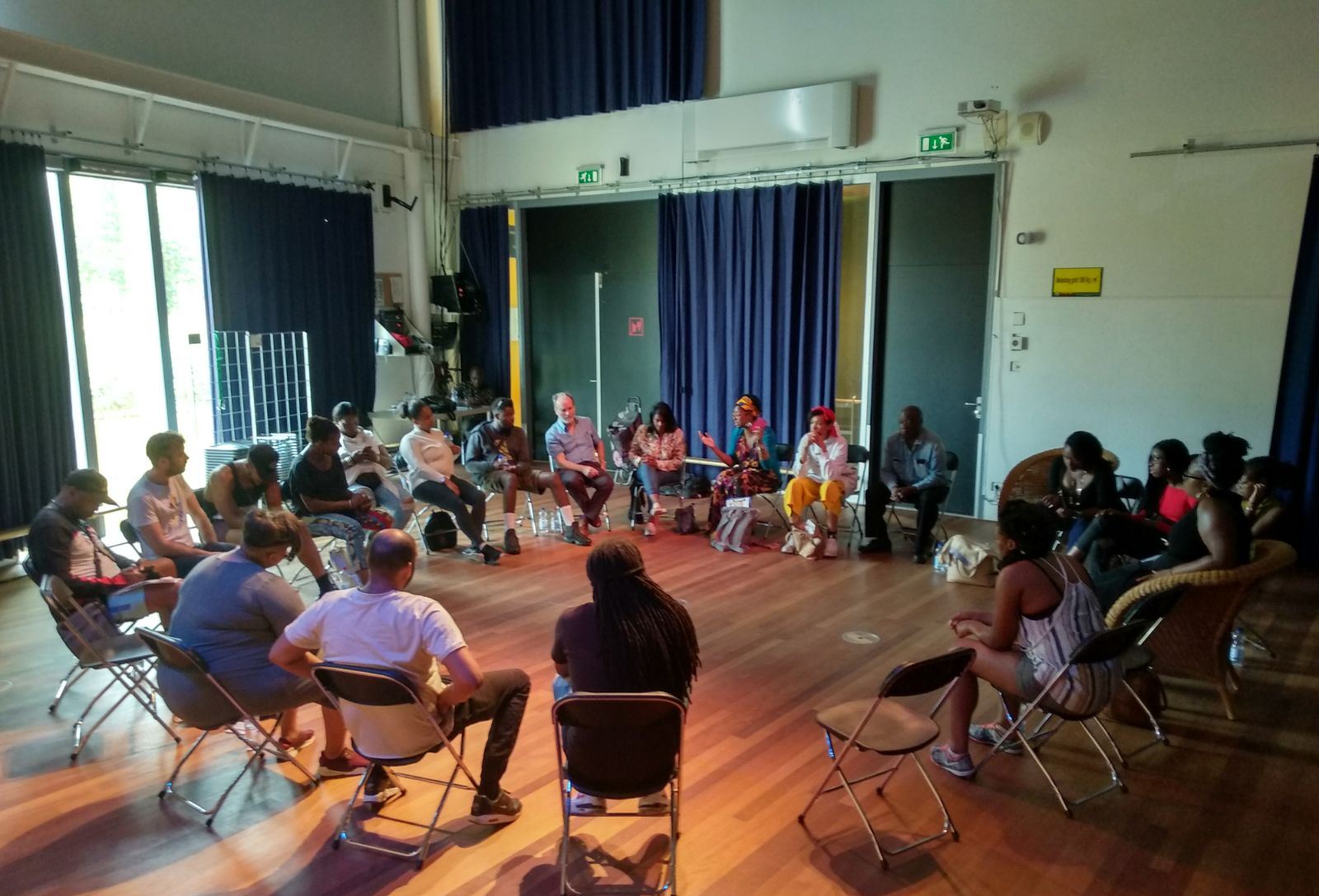 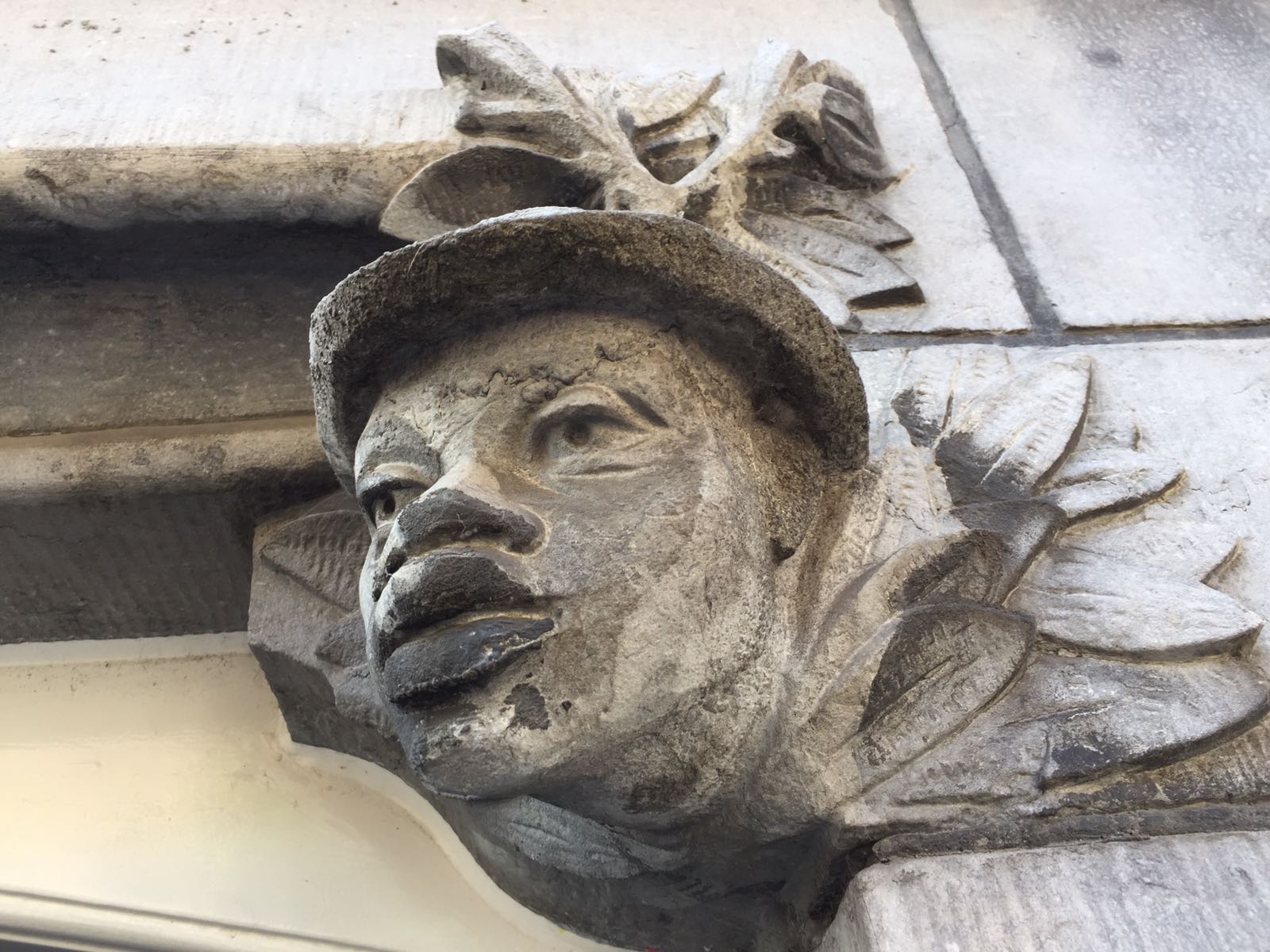 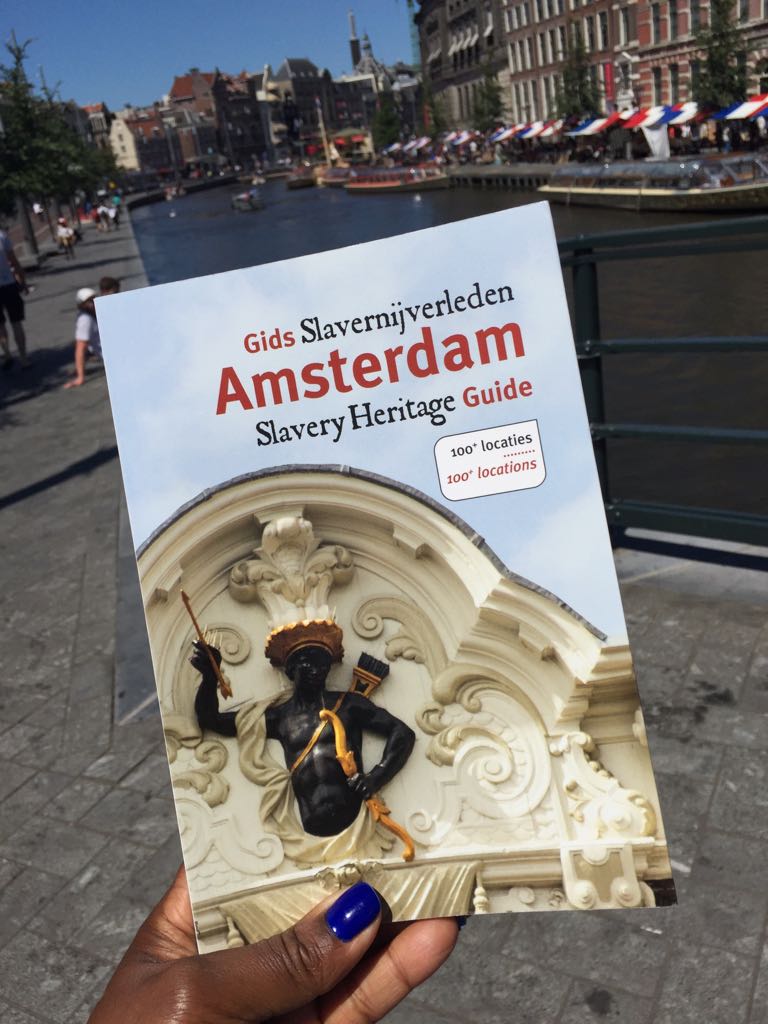 For half of them was the first time to step on in the Dutch capital. However, they have been lucky and blessed to see and understand what Tourists, travellers and even Amsterdammers they won’t ever have the chance. Amsterdam is worldwide known and ranks within the top most visited cities on Earth1. The Amstel city is known for its modernity, friendly environment, open-minded, tolerant and progressive. Without rejecting these facts, the following are also part of the realities of the city and the country; structural racism, billionaire legacy from slavery income in the old town and powerful families today, denial and oblivion of the past, virtual hate towards Muslims and antiracist activists, …

Through the different parts of the course the team learned regards holistic welfare from African philosophy (tackling nutrition, psychology); about the consequences of colonial and slavery in the Netherlands; the Dutch role in the transatlantic slavery trade, the profit they obtain and impact past & present in the city; book collections, archives and artefacts that are the legacy of black writers and scientists; and songs, rituals, traditions and much more.

The team counted with the guiding and leadership of experts in the topic like Jerry Afriyie, Sisi Benji and Aminata Cairo (to mention some) and visited the Black Archives, Tropenmuseum (Slavery section) and a Music Festival organized by Untold. 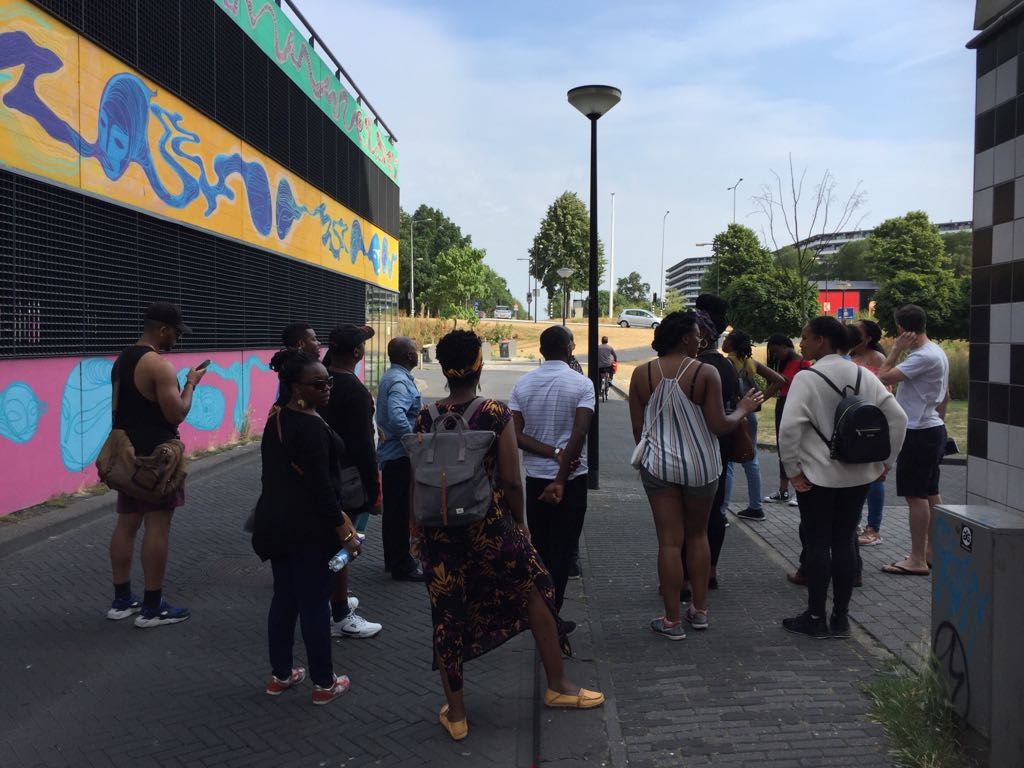 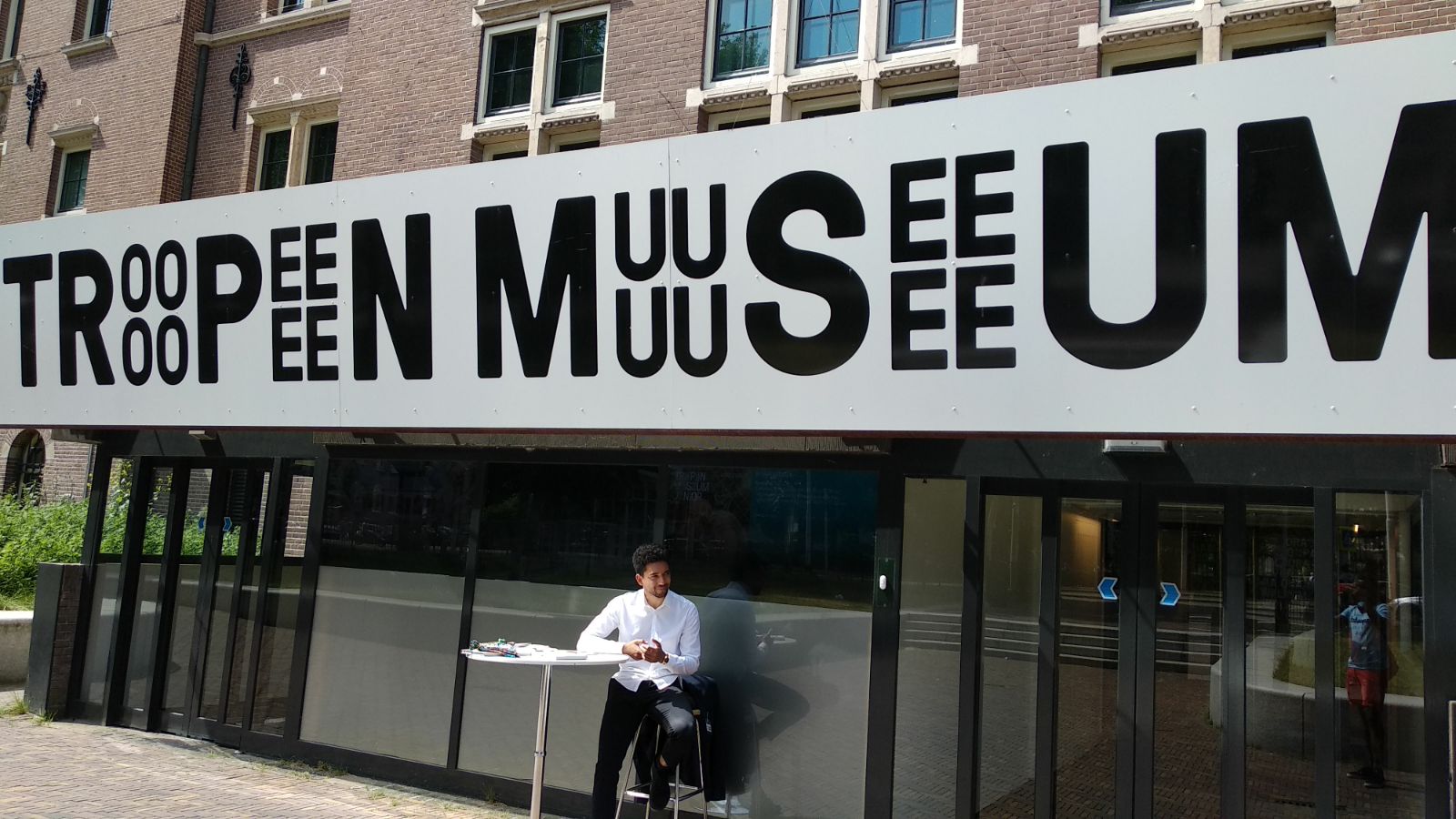 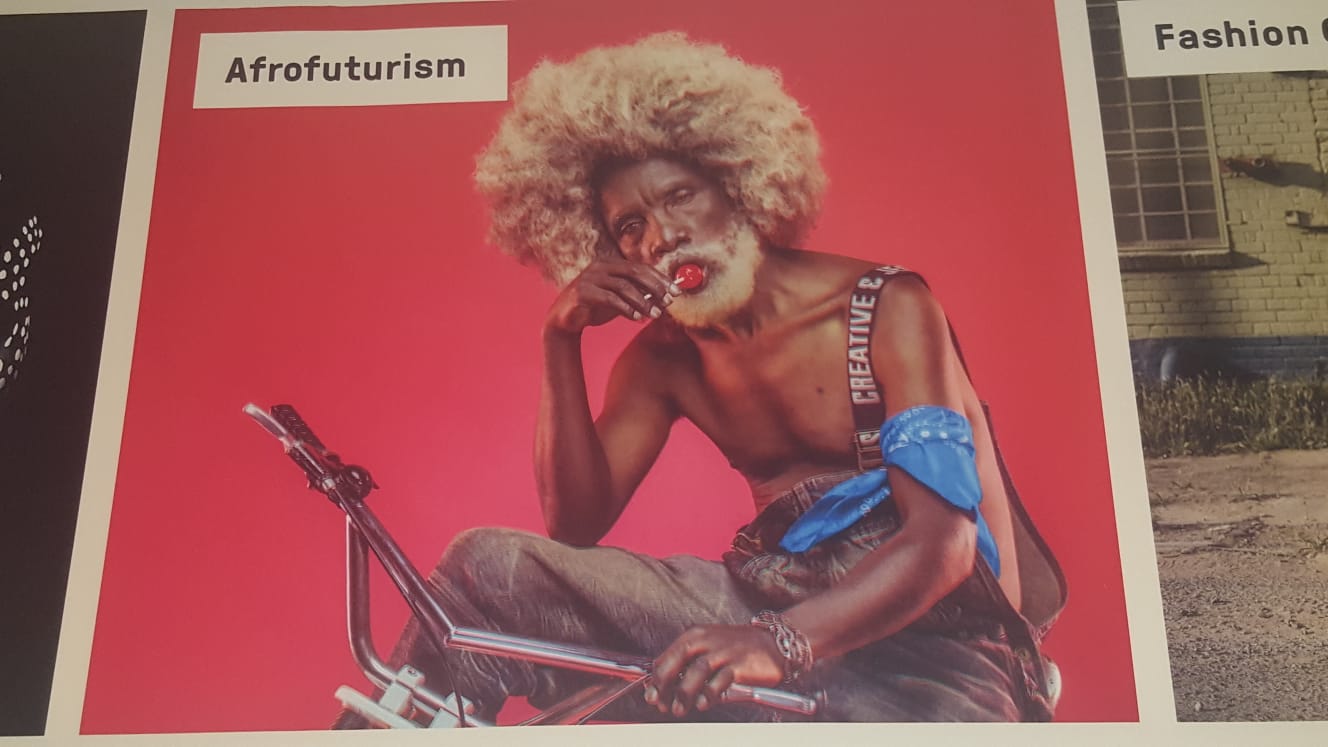 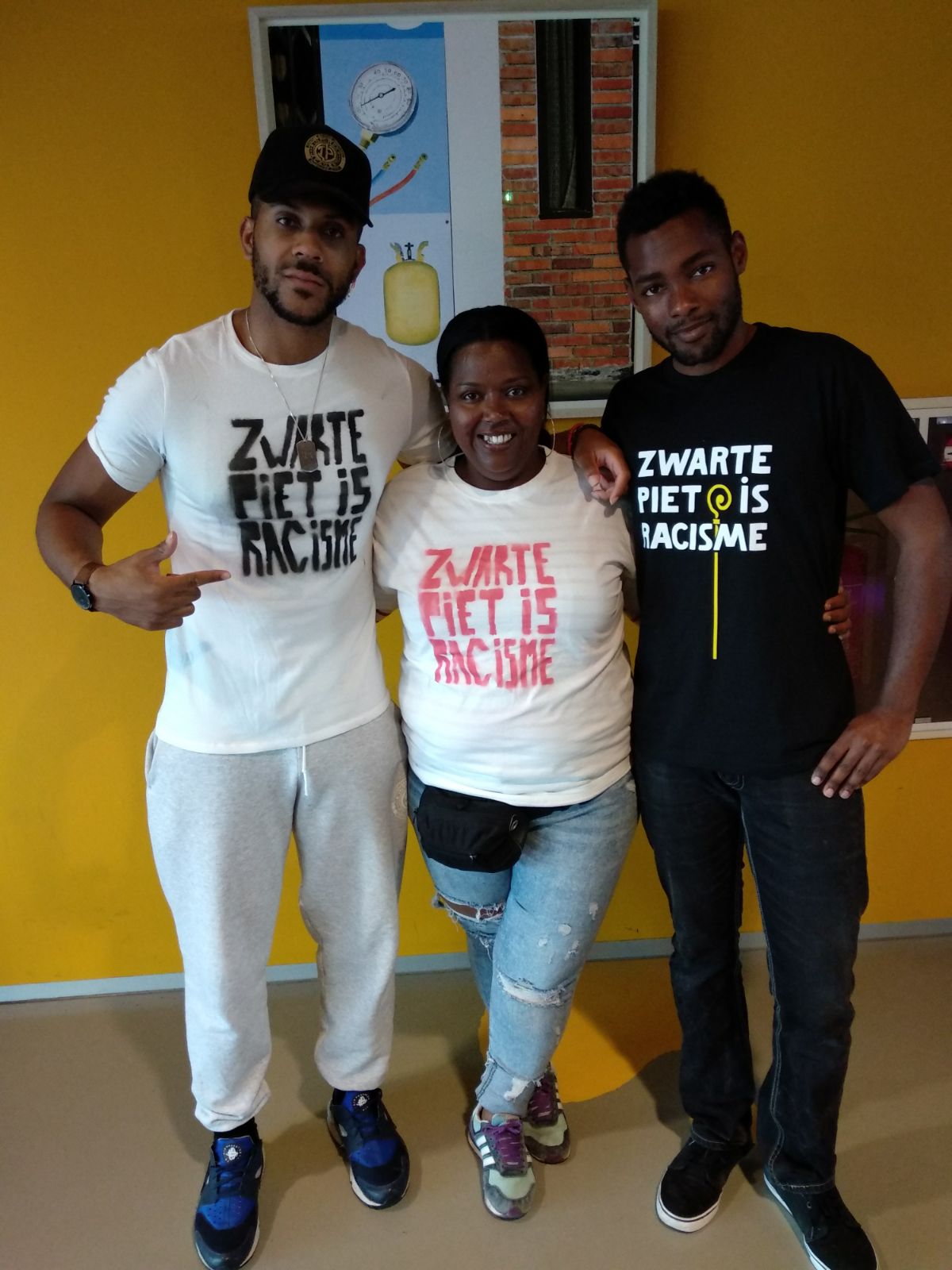 We can blindly recognise, the course, has been a total success and serve as spin off for more in the future. Our community must work together with other communities in Europe and the globe to share experience, rise awareness and leave a better path for the following generations. Caring is sharing, and knowledge is the most valuable item.