I had the pleasure of attending Ubele’s recent event Windrush Food Fest on 17th June 2019. I attended in the capacity of a volunteer, and while I did help a little where I could, I found myself so immersed in the food, events and people, that I became one of many participants.

One highlight of the event was meeting 90-year-old Verona.

She’s a British Jamaican and part of Generation Windrush. Verona is around 90 years old, lives in a care home and has dementia. When I sat with her and asked her where she was born, she told me she couldn’t remember, and giggled.

But then a woman sat next to her, Nefertiti, started speaking to her in their local tongue, saying things like, “but if I say SWEET SOP, you kna what I’m talkin’ ‘bout right?” Verona’s eyes lit up and a smile spread across her face. “But if I say, NASEBERRY yakna what I’m talkin’ ‘bout right?” Verona turned to me bearing an even larger grin, muttered something in unintelligible English and started clapping with excitement. Through Nefertiti evoking old names, places and memories, Verona was able to remember her old life, to feel herself again in the present. THAT is something money can’t buy. Pure, unadulterated happiness.

Monica, like Verona, is an elderly Jamaican woman who, while herself had not been on the Windrush, belongs to the generation of those British Jamaicans that migrated to Britain.

Sitting and speaking with her like nothing I’ve experienced before. In the space of an hour and a half she imparted to many home truths and wisdoms that will resonate with me for the rest of my life. Not only did she encourage me to be more confident and take ownership of my life—“Sabah, yagotta speak TRUTE into existence! Stop with the if this, if that!”— but she also told me to practice speaking Urdu, my mother tongue, more often. Why? Because once you you’re your culture, she told me, you lose everything. “We come from RICH countries yakna. Once you leave it for ‘betterment’ elsewhere you have been ROBBED of your birthright… right to our rich lands! Thanks to Monica’s words, I’ve since made a greater effort to speak with my mother in our native language.

The Windrush scandal is an awful thing that happened to wonderful people. Meeting the likes of Verona and Monica and hearing their stories really humanised the plight of this generation. Thank you Ubele for marking, commemorating and celebrating such vibrant and beautiful cultures whose histories and identities political actors have attempted to erase. Offering a platform for the elderly and young peoples to mix and converse in a safe space was a great way for us to learn about their experiences and enrich our knowledge about this event in history.

In a time of heightened populism, identity politics and intolerance, may we continue to hail and champion each other’s cultures! 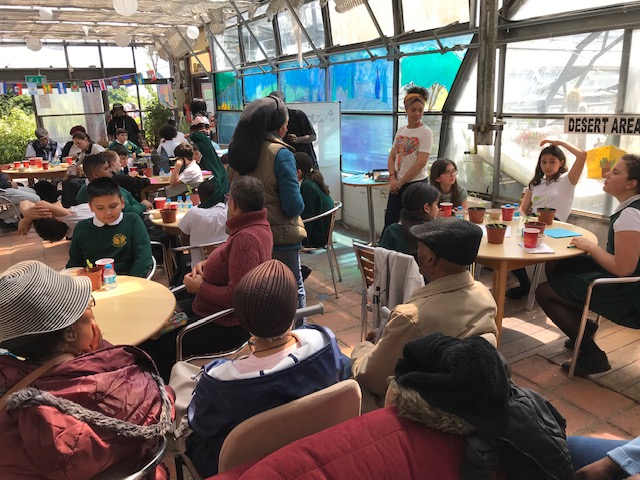 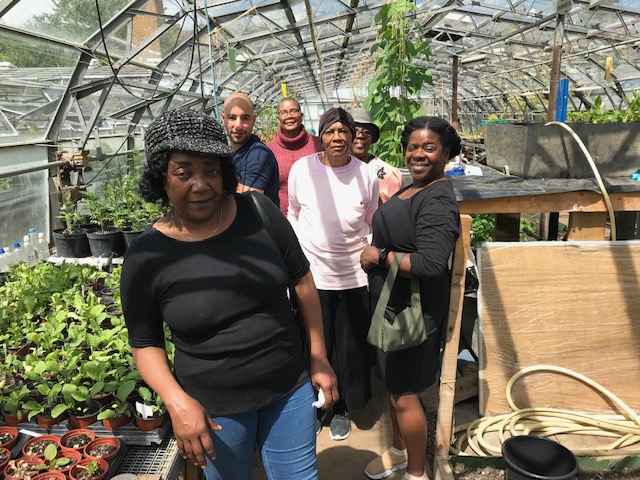 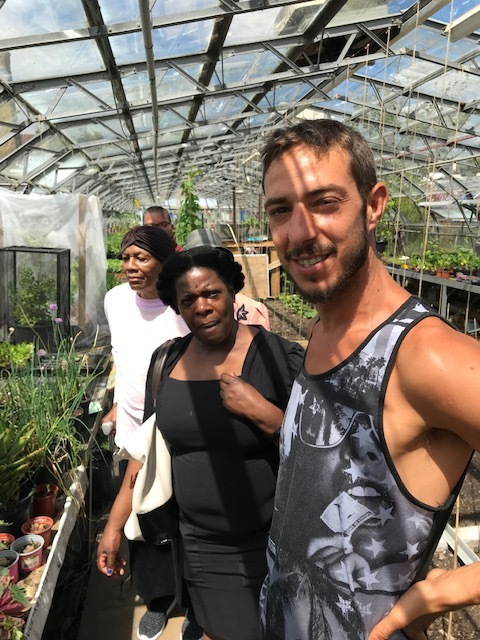 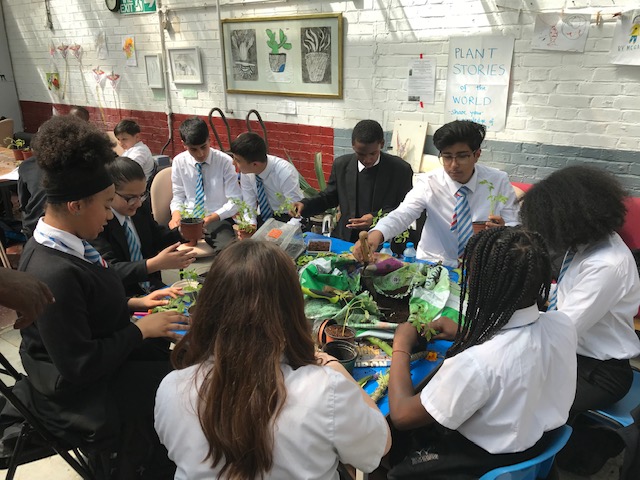 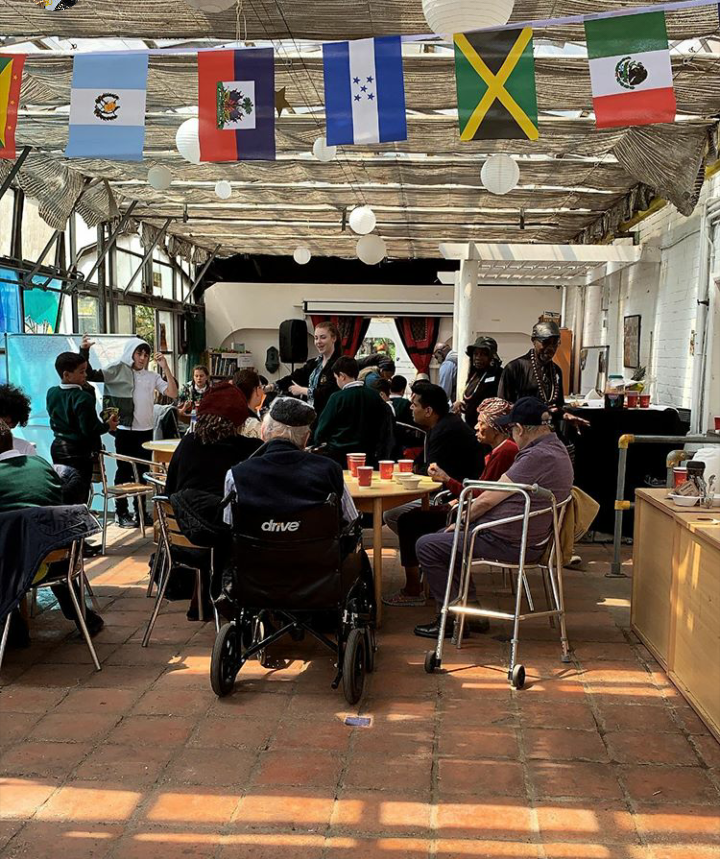 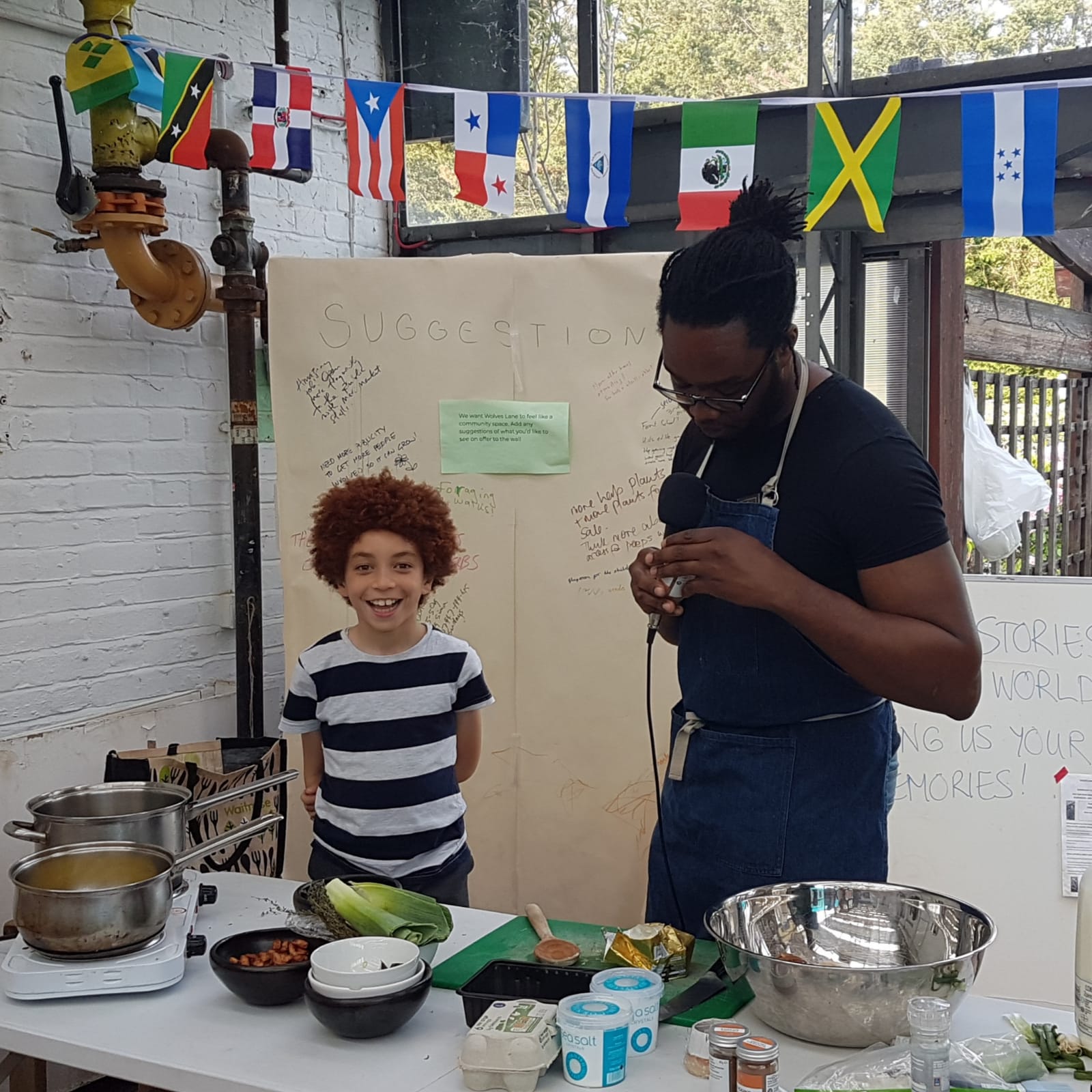 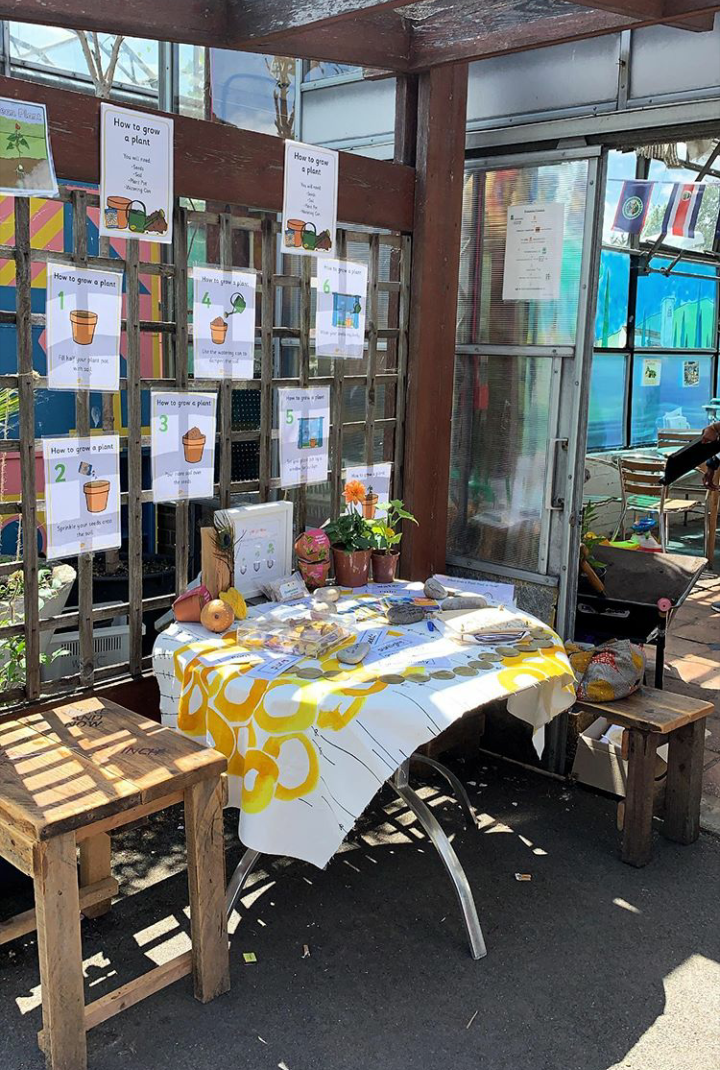 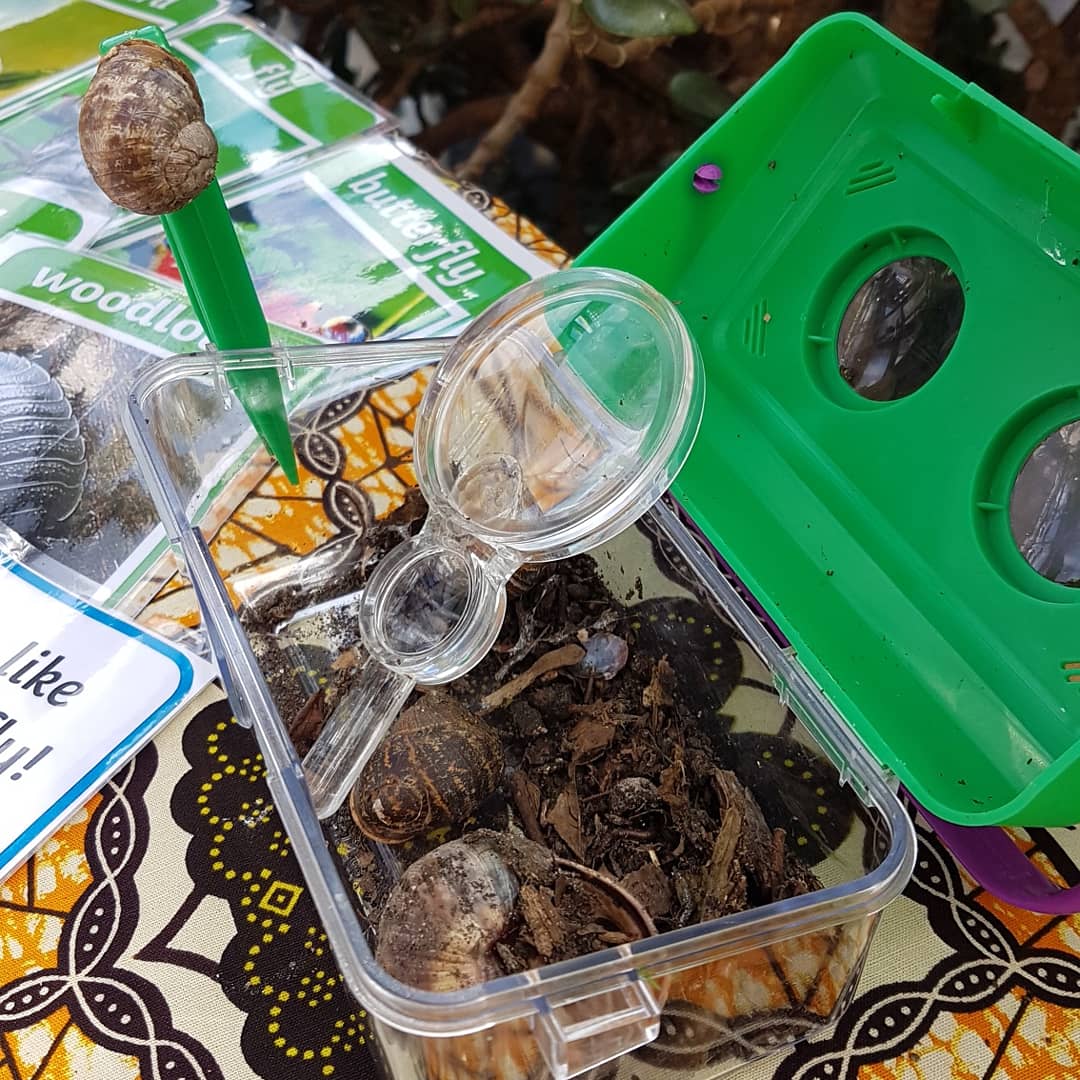 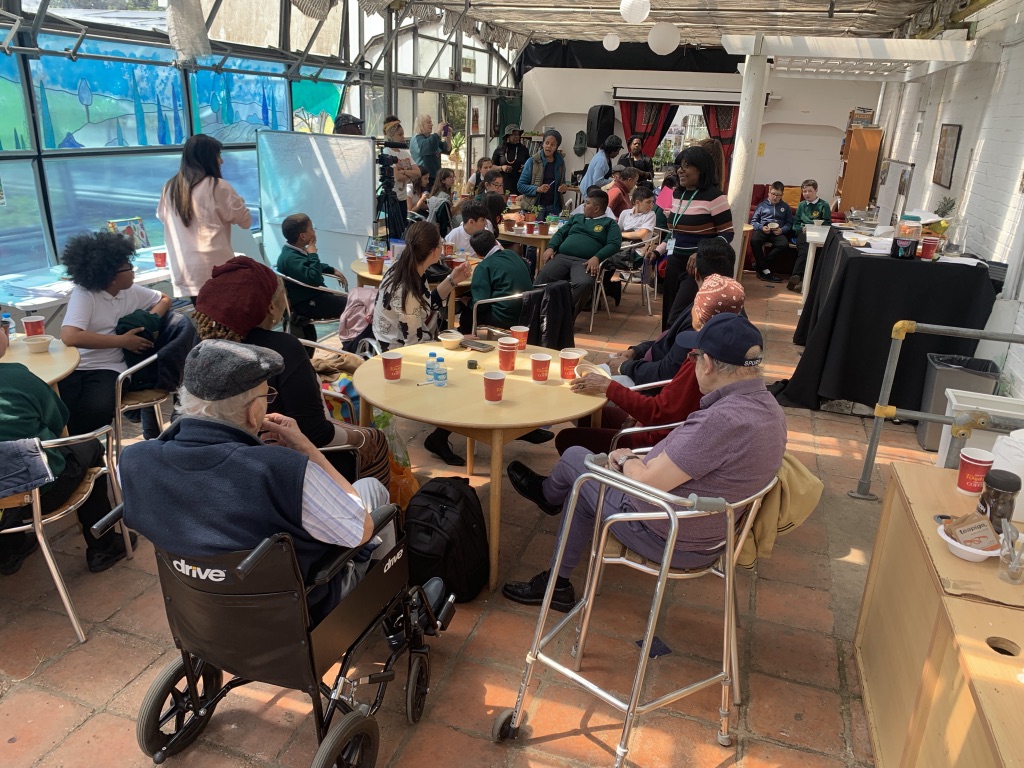 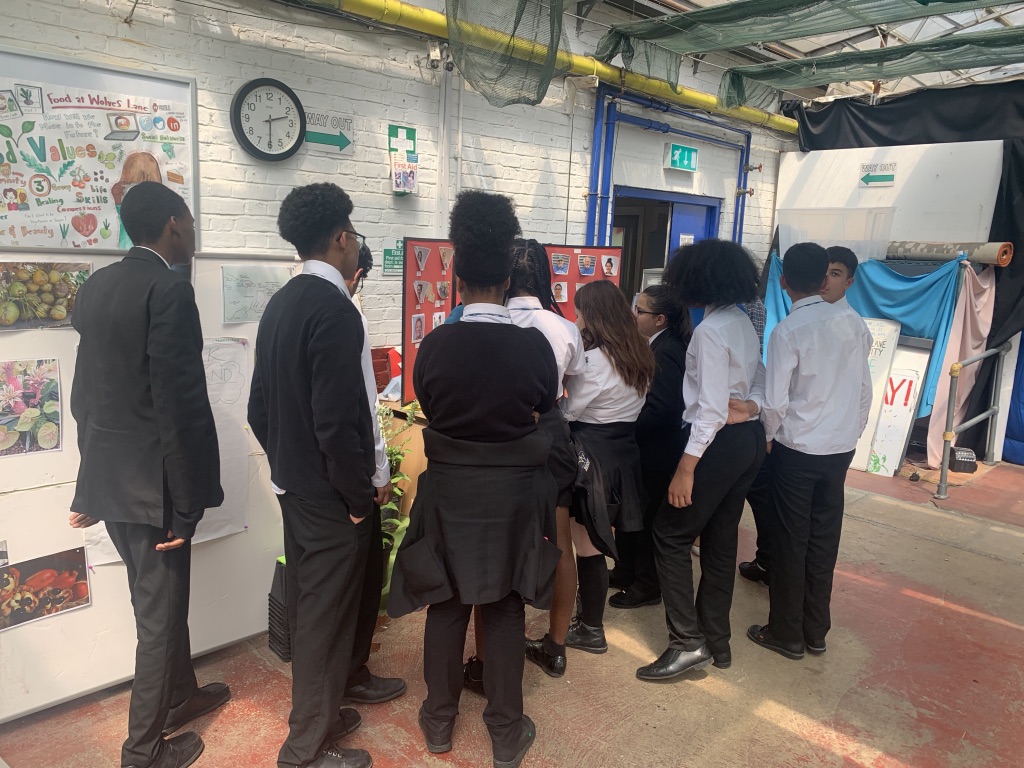